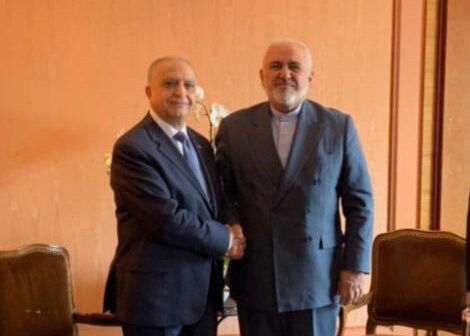 The meeting was held on the sidelines of Munich Security Conference.

During the meeting, both sides discussed security issues and fighting terrorism.

They also reviewed Iran’s response to US’ terrorist attack.

Meanwhile, in a meeting with Polish counterpart, Zarif also highlighted Iran’s nuclear deal known as the Joint Comprehensive Plan of Action (JCPOA), Europe’s commitments under the deal and the regional security.

The 56th Munich Security Conference was attended by leaders from 35 countries.