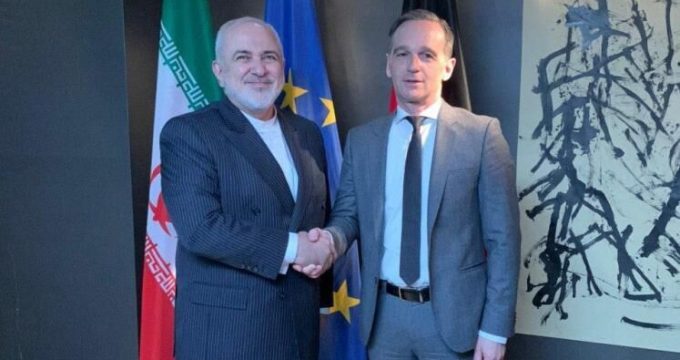 During the meeting which was held on the sidelines of the Munich Security Conference, Zarif and Maas exchanged views on US’ mistakes in West Asia.

They also reviewed the realities of US-Europe relations, ways to reinforce confidence and cooperation between Iran and Europe.

The 56th Munich Security Conference attended by leaders from 35 countries is to be continued until Sunday.