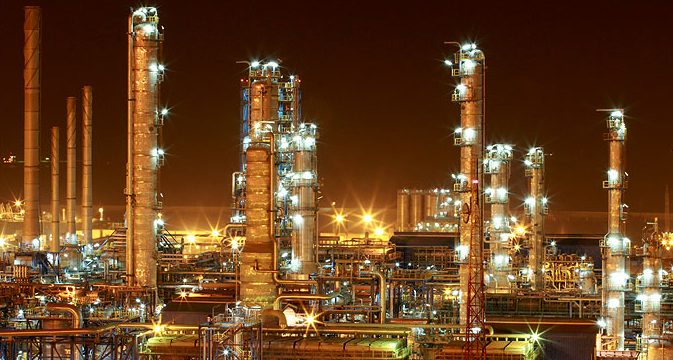 SHANA – The CEO of Noori Petrochemical Company said the plant had done great in the month of Dey (which begins on December 22 to January 20) and its sales had exceeded the plant’s output.

According to the plant, Taghi Sanei, referring to the company’s monthly performance report, said: “Noori Petrochemical Plant performed best in the December-January this year compared to previous months, so sales were higher than production.”

He said the company had so far operated at 95% of its nameplate capacity while it had only planned for 90% productivity in the current calendar year, which began on March 21.

He predicted that by the end of the year, the company would operated with 95% of its production capacity and 105% of its planned productivity.