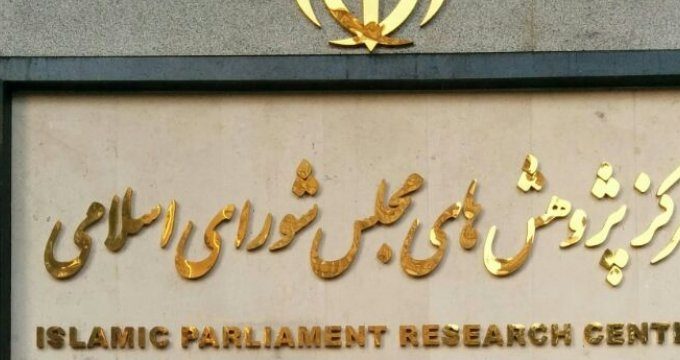 MRC has reservations about privatization scheme

Financial Tribune – The Majlis Research Center says a new government plan to divest its assets in assorted companies via exchange-traded funds is not “privatization in the true sense”.

As per Note 2 of the budget bill for the next fiscal year (March 2020-21) the government can divest its stake in state-run companies via ETFs. The bill obliges executive bodies to name the subsidiaries in which the government share is below 50%.

“Given the nature of ETFs, it seems state-controlled enterprises on the divesture list will still be managed by the government, at least in the short term,” the influential Majlis think tank said in a study delving into the pros and cons of the budgetary provisions related to state-owned and affiliated companies.

An exchange-traded fund is a type of security that involves a collection of securities—such as stocks—that often tracks an underlying index, although they can invest in any number of industry sectors or use various strategies.