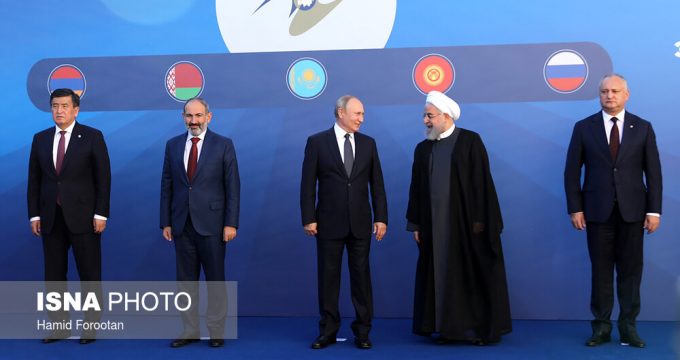 Financial Tribune – Iran and the Eurasian Economic Union have traded $1 billion worth of goods since Oct. 27, when a preferential trade agreement between the two sides came into effect.

According to Director General of International Affairs Bureau with the Islamic Republic of Iran Customs Administration Hossein Kakhaki, Iran’s exports under the preferential trade agreement stands at $87 million while EEU exported goods worth $533 million in return.

“Iran’s total exports and imports to and from the five EEU member states have hit $347 million and $655 million respectively,” he was quoted as saying by IRNA.

The above figures show more than 25.1% of Iran’s export to EEU and 81.37% of imports from the bloc into Iran have been carried out under the trade agreement.