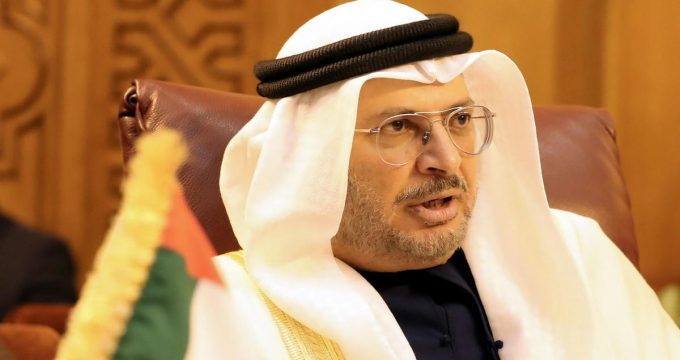 He added that preventing Iran from having nuclear weapons under the Vienna accord as the sole restriction is not enough.