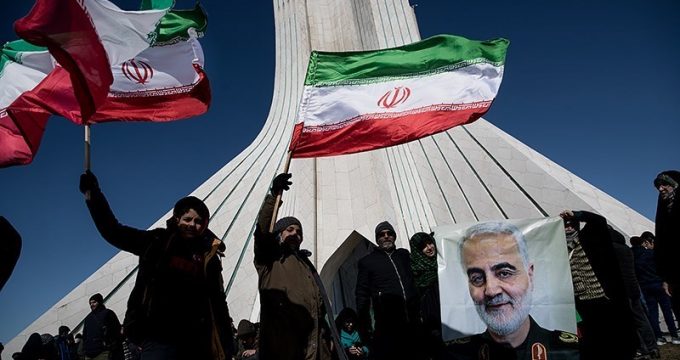 RT – Iranian general Qassem Soleimani, who was assassinated by a US drone strike in Iraq, was more than capable of targeting American commanders in the Middle East, but he wanted calm in the region, Iran’s president has claimed.

The leader of the elite Quds Force had pursued “stability and calm in the region,” Hassan Rouhani said on Monday in a speech broadcast live on state TV.

“If commander Soleimani wanted to kill American generals it would have been very, very easy for him, in Afghanistan, Iraq and any other place. He never did that,” stated Rouhani.

The United States justified the assassination by alleging that Soleimani was plotting an imminent attack against the US and its allies.

His killing was strongly condemned by both Baghdad and Tehran, and led to Iraq’s parliament to pass a non-biding resolution calling for the immediate withdrawal of all foreign troops from their country. In Iran, millions of people took to the streets to mourn Soleimani, who has been widely credited with playing a decisive role in the defeat of Islamic State (IS, formerly ISIS) in Syria.

Iran responded to the assassination by launching a series of missiles at several Iraqi military bases housing US troops. Tehran has also vowed to push the US military out of the region.