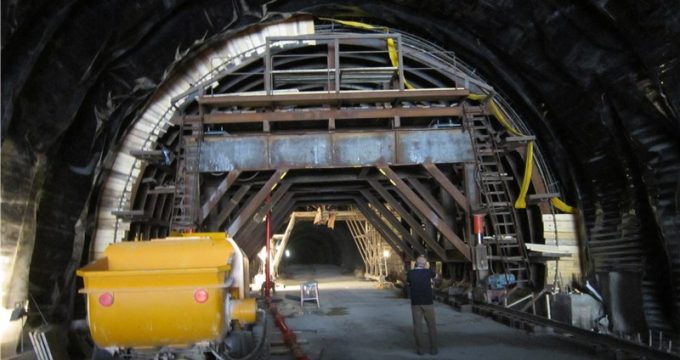 MNA – The first lot of Tehran-Shomal Freeway, connecting Tehran to cities of western Mazandaran, will be inaugurated within the few days by the Iranian President Hassan Rouhani, Minister of Roads and Urban Development Mohammad Eslami said on Sunday.

Eslami had earlier termed Tehran-Shomal Freeway as a ‘megaproject’ and added, “although construction of this project took more than 24 years, the main part of the construction of this mega project started in 2015 at the initiative taken by Mostazafan Foundation and cooperation of the Ministry of Roads and Urban Development.”

Competent and most experienced domestic engineering companies cooperated in completing the construction of the project, the roads minister added.

Tehran-North (Shomal) Freeway is of the most important freeways and perhaps one of the most notorious projects in Iran, as it is above 20 years in the making.

Sections 2 and 3 pass through mountainous terrain, are not easily accessible and will take longer to complete.

Section-4, which is 20 kilometers long and connects Marzanabad in Kelardasht District to Chalous (both in Mazandaran), was inaugurated in March 2014.

Hassan Rouhani, Tehran-Shomal freeway February 11, 2020
Iran tried and failed for the fourth time in a row to put a satellite into orbit
Islamic Revolution to continue growing leaders like Gen. Soleimani: Ammar Hakim