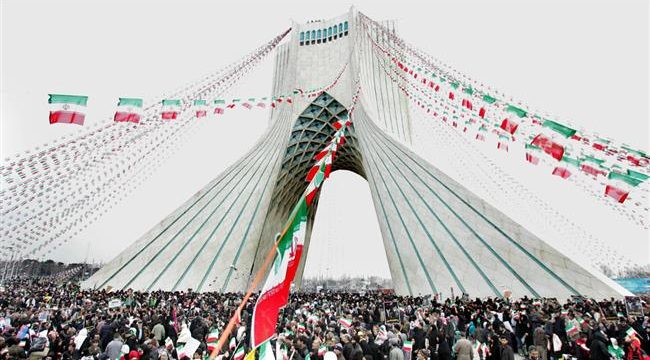 ISNA | Pouria Pakizeh, Baharak Roshanbakhsh & Alireza Mohammadi: Millions of Iranians have taken to streets across the country to celebrate the 41st anniversary of the Islamic Revolution. Each year on the 22nd day of the month of Bahman on the Persian calendar (11th of February), Iranians turn out in ceremonies attended by high-ranking officials to renew their allegiance to the Islamic establishment and Imam Khomeini, the late founder of the Islamic Republic.