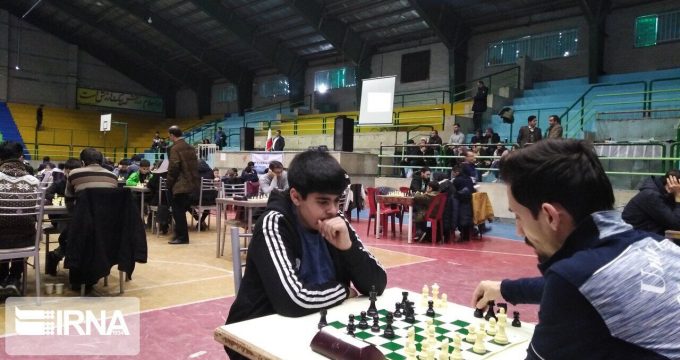 Adham Kord-e Zaboli told IRNA that it was the first time that Chabahar hosted the games.

Kord-e Zaboli said that more than 100 chess players from Iran, Spain, Afghanistan, the US, Armenia, and Azerbaijan attended the event on February 3-9.

He said that the games had nine rounds and Ghaem-Maghami became the champion with eight wins. Two other Iranian players, namely Moasoud Mossadeghpour and Pouria Darini, became second and third respectively.