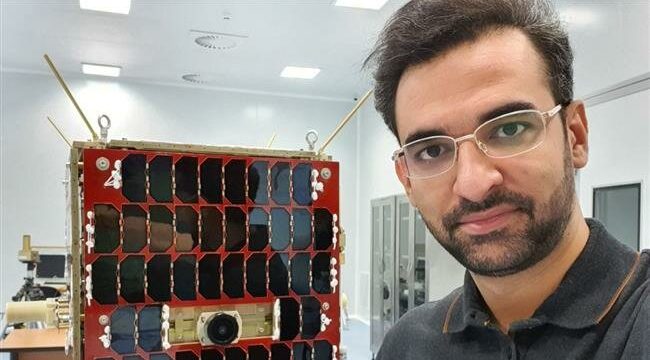 MNA – The domestically-developed Nahid-1 satellite is expected to be launched into space sometime in June this year, according to a report.

The Nahid-1 telecommunication satellite will be launched into space by ‘Zoljanah’ launcher, using solid fuel.

The domestically-developed satellite will orbit 250 kilometers above the earth, and it could stay in the space for a maximum of two and a half years, according to ICT minister Azari Jahromi.

The launch vehicle ‘Zoljanah’ has been already designed, while the satellite itself has finished construction. It is expected to be put into orbit sometime this June, according to the report.

The Iranian Space Agency has plans to launch a number of other satellites including Pars-1, Pars-2, Zafar-2 and Nahid-2. They will orbit 500 kilometers above the earth.

Meanwhile, Zafar, a 90-kilogram remote-sensing satellite equipped with color cameras, is said to be launched into space on Sunday evening.