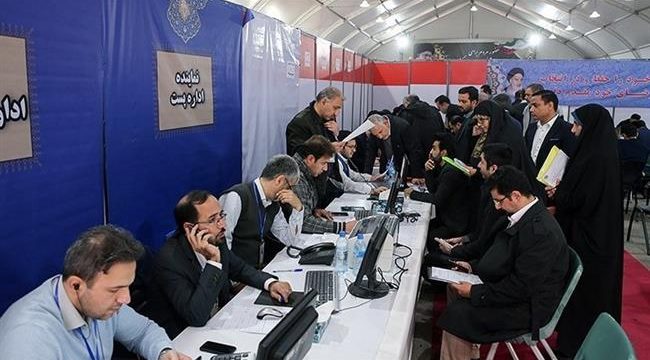 Iranians reflect on most important issues in elections

Press TV – Iranians are going to the polls in the parliamentary elections on February 21. As our correspondent reports, many voters say the election has a tremendous impact on their lives.

The legislative elections are a great opportunity for people to become politically engaged and make their voices heard in their country. This comes as some Western media and enemies of Iran have always tried to create the impression that elections in Iran are a sham, and are not free and fair. Speaking to Press TV, many voters rejected the baseless claim.

Voters also say the election of parliament representatives has a tremendous impact on their lives, and for the broader community. They say despite sanctions and threats by the United States, they will vote to express their priorities and issues that impact their lives.

According to the Interior Ministry, more than 91 percent of the hopefuls have been approved by the Guardian Council, which had received the records and credentials of more than 15,000 nominees. Given the number of the disqualifications, there is one seat available at the parliament for every 17 competing candidates.

Over 58 million people are eligible to vote in the upcoming democratic race. Of that figure, almost 3 million will be first-time voters. The eleventh parliamentary elections are slated for February 21.