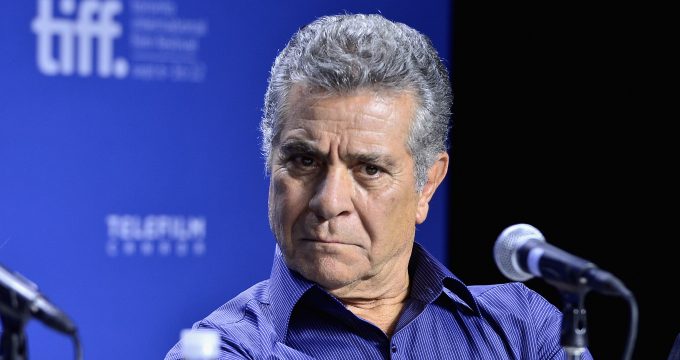 Al-Monitor | Rohollah Faghihi: Iranian actors are calling on President Hassan Rouhani to allow legendary Iranian actor Behrouz Vossoughi to come home from self-exile in the United States, but the requests on behalf of the iconic actor have fallen on deaf ears.

With more than 90 cinematic and television films, Behrouz Vossoughi is arguably Iran’s most versatile actor. At the age of 82, he still has many fans across the country — most of whom are currently raising their voices to ensure the model-turned-actor-turned-exile comes back to Iran after 40 years in the United States.

One of the strongest voices calling out for the return of Vossoughi is Shahab Hosseini, who is known for his award-winning role in “The Salesman.” In January, Hosseini wrote an open letter to Rouhani, asking him to allow Vossoughi’s return to Iran as well as Vossoughi’s return to acting in Iranian movies. Stressing that he voted for Rouhani in both the 2013 and 2017 presidential elections and worked hard to promote him in his circles, Hosseini asked the moderate president to “remove the ban” on the aged actor.