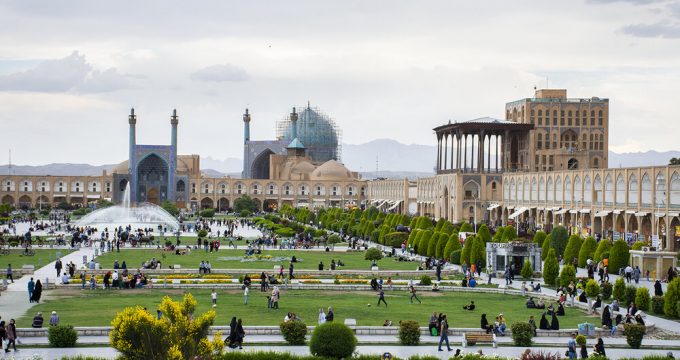 MNA – Iran was named the second most popular destination for tourists from the Republic of Azerbaijani in 2019, according to data collected from travel agencies.

The Islamic Republic abolished visa requirements for Azerbaijani nationals some three years ago, while Iranians still have to obtain visas to visit the country.

About eight million foreign nationals have visited Iran since the beginning of the current Iranian calendar year (March 21, 2019), according to Iran’s ministry of tourism.