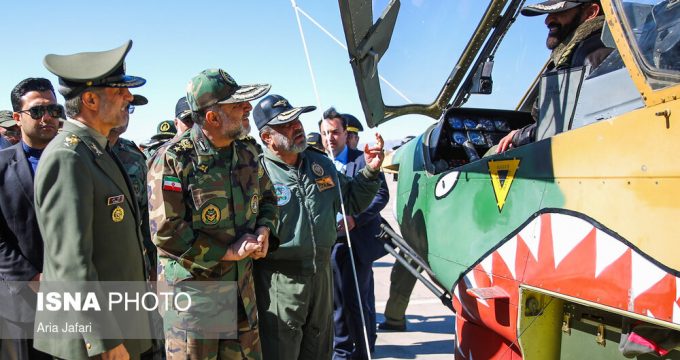 Tasnim – Iranian Defense Minister Brigadier General Amir Hatami praised the country’s experts for overhauling military helicopters, which he said has helped the Islamic Republic to save millions of dollars and reduce costs by more than 50%.

Brigadier General Hatami addressed a ceremony held in the central province of Isfahan on Sunday to deliver dozens of overhauled choppers to the Army Ground Force attended by its commander, Brigadier General Kiomars Heidari and some other military officials.

The defense minister said preparing and delivering tens of helicopters to the Army Ground Force, overhauled by domestic military experts, is a major achievement of the Islamic Revolution.

These overhauled helicopters have boosted the combat and offensive power of the Armed Forces, Brigadier General Hatami said.

The move to overhaul the choppers has also saved the country millions of dollars and reduced the costs by more than 50%, the minister stated.