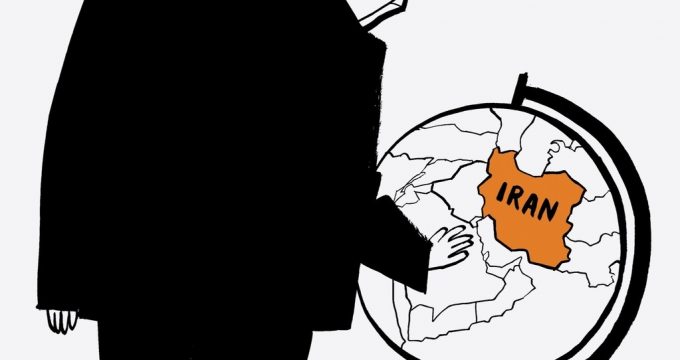 Al-Monitor | Laura Rozen: European diplomats working to try to leverage the Donald Trump administration’s Iran “maximum pressure” campaign into a negotiation for a new deal are increasingly worried as they say US officials seem in recent months to have convinced themselves that the Iranian regime is nearing the brink of collapse and show little interest in getting back to the negotiating table, even as Tehran’s nuclear program expands.

The Iranian regime is certainly under pressure, European officials acknowledge, including from recent protests and the US reimposition of crippling sanctions on Iran’s energy and banking sectors after Trump’s withdrawal from the 2015 Iran nuclear deal, the Joint Comprehensive Plan of Action (JCPOA). But the Europeans do not share the Trump administration’s apparent belief that the Iran regime “is done” and will eventually either just collapse or be forced to surrender to a long US wish list of demands for transformation into a “normal country,” as Secretary of State Mike Pompeo often puts it.

“We think the Iranians are able to absorb a lot of pain,” a European diplomatic source, speaking not for attribution, said.