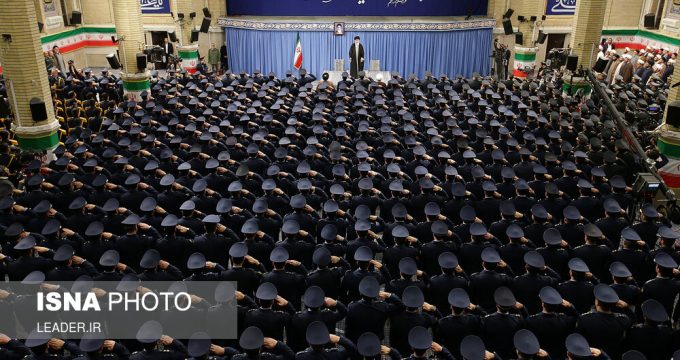 IRNA – Commander-in-Chief and the Armed Forces and Supreme Leader of the Islamic Revolution Ayatollah Seyed Ali Khamenei on Saturday received rank-and-file of the Air Force.

The meeting was held on the occasion of the National Air Forces Day.

The pictures and details of the event will be published soon.