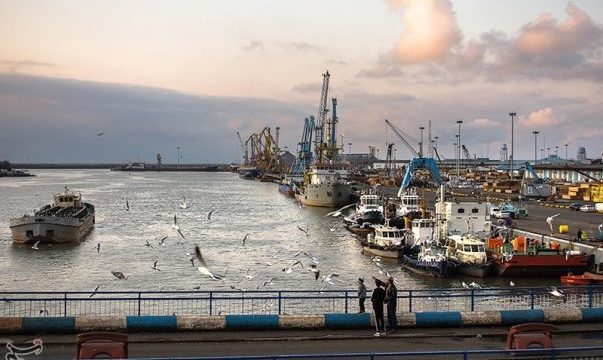 According to a report by the Majlis Research Center based on data from the High Council of Free Trade Zones and Special Economic Areas, Anzali Free Trade Zone had the largest share of exports worth $386 million among Iranian FTZs.