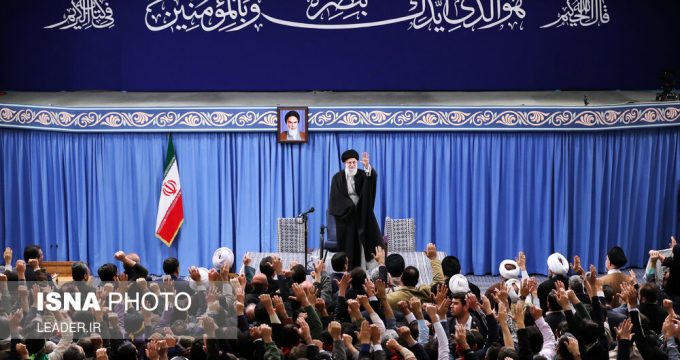 Al-Monitor – “There are lots of problems in the country, some of which are due to sanctions and some are due to mismanagement,” Iran’s Supreme Leader Ayatollah Ali Khamenei admitted in an address to loyalists in the capital Tehran Feb. 5. “Despite all that, people will come to the battlefield on election day, because it is about the dignity of the establishment and the country’s security.”

Ayatollah Khamenei made the speech ahead of Iran’s parliamentary polls scheduled for Feb. 21. But the run-up to the vote has already been marked by serious questions after sweeping eliminations of moderate and Reformist political forces have made a parliament dominated by hard-liners inevitable.

Under the Islamic Republic’s constitution, the Guardian Council, whose members are directly appointed by the supreme leader, vets candidates for parliament. In one of the farthest-reaching purges of rivals ever, the ultraconservative body excluded many senior Reformist figures. The removal has prompted President Hassan Rouhani to question the legitimacy of the vote. Rouhani has warned that the eliminations will render the election a formality that could endanger the Iranian democratic process.