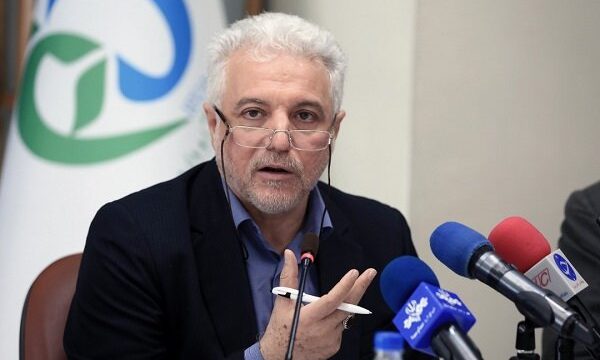 US still prevents export of pharmaceutical drugs to Iran

IRNA – Head of Food and Drug Administration of Iran Mohammad Reza Shanesaz said on Wednesday that the US still continues creating obstacles to prevent export of pharmaceutical drugs to Iran.

Speaking in the 3rd international congress on modern pharmacology which was held in Razi International Conference Center of Tehran, Mohammad Reza Shanesaz said US has recently started media campaign for unfreezing Iran assets which has been frozen in European for a long time.

He expressed regret over Western countries’ lies claiming that drugs are not included in sanctions list, saying the little amount of drugs which has recently imported to Iran has been purchased a few months ago.

Shanesaz noted that Iran is self-sufficient in producing 97% of the drugs required for patients.

Iran is capable of producing any kind of drugs, he said adding that 3% of imported drugs are among those which are new or are not economical to be produced in Iran.

China and India exports raw materials to the world and Iran changes them into valuable drugs, he reiterated.

The aim of the Swiss Humanitarian Trade Arrangement (SHTA) is to ensure that exporters and trading companies in food, pharmaceutical and medical sectors based in Switzerland have a secure payment channel with a Swiss bank through which payments for their exports to Iran are guaranteed. In this way, Switzerland is helping to supply the Iranian population with agricultural commodities, food, medicines, and medical equipment. This is in keeping with Switzerland’s humanitarian tradition.

The SHTA was developed by Switzerland in close cooperation with the relevant authorities in the USA and Iran, as well as with selected Swiss banks and companies. Under the SHTA, the US Department of the Treasury will provide the banks involved with the necessary assurances that the financial transactions can be processed in accordance with the US legislation.

Meanwhile, Iranian Foreign Minister Mohammad Javad Zarif also described the new Swiss payment mechanism or channel as less than an executive order by the International Court of Justice, saying the court ordered the United States not to block food and medicine from entering Iran.

The US continues to exert pressure on the Iranian people and deprive Iran of ways of paying the cost of this medicine and limit the use of available financial resources, he added.

“This is a small step, of course, the Swiss government has taken; we appreciate it but it does not reflect the goodwill of the United States,” Zarif said adding that this is not a sign that the United States has taken even the slightest step though the International Court of Justice has ordered it to do so.

A new Swiss payment mechanism has been launched which allows humanitarian aid to be sent to Iran without falling foul of US sanctions.