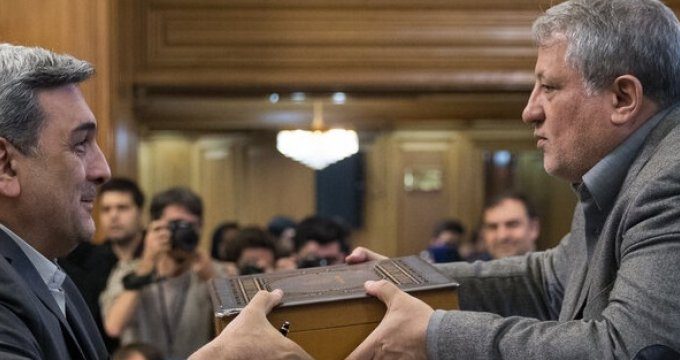 “The ceiling set for next year’s budget is 302 trillion rials ($2.25 billion), which is 24.9% more compared to the current year’s budget,” he was quoted as saying by ISNA.

According to the mayor, the municipality’s overall resources and revenues are projected to stand at 150 trillion rials ($1.11 billion), indicating a 40% increase compared with the current year’s budget.

A total of 48.25 trillion rials ($360.07 million) have been projected to be gained from value added tax next year. The figure marks a 38% growth compared with the current fiscal budget, thanks to recent passage of two bills namely “Municipalities’ Sustainable Revenues” and “Value Added Tax” in the Iranian Parliament.