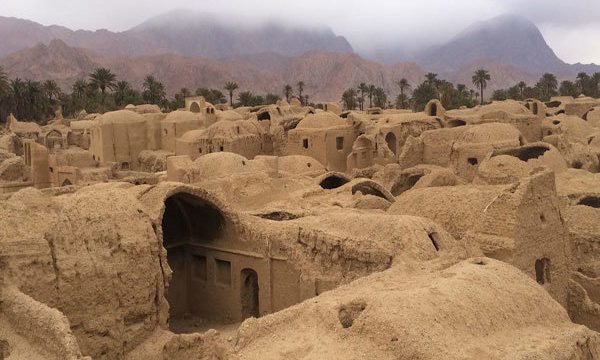 Iranian village wins TO DO Award 2020 at Germany

MNA – Esfahak village in Tabas, eastern Iran, has won TO DO Award 2020, a prestigious prize which is annually presented by the German Institute for Tourism and Development.

The award is aimed at taking into account the various interests and needs of the local population in the planning and implementation of tourism projects, measures, products and services.

The award will be presented to representatives of the village during a special ceremony, which will be held on the sidelines of the ITB Berlin 2020, March 4 to 8, as one of the world’s leading travel trade shows.

Esfahak is a village located about 38 km away from Tabas with hardworking and diligent people who are mostly engaged with agriculture and animal breeding. Village houses are often built on a floor with domed roofs and small windows.Old houses were often built by the means of bricks and mud and are mostly one-story.

The original texture of Esfakak was completely brought down to earth in a 7.4 earthquake in 1978, according to local tourism officials. A new village was built following the quake next to the rocked old one with the participation of people who have now refurbished it as a tourist destination with abundant units.