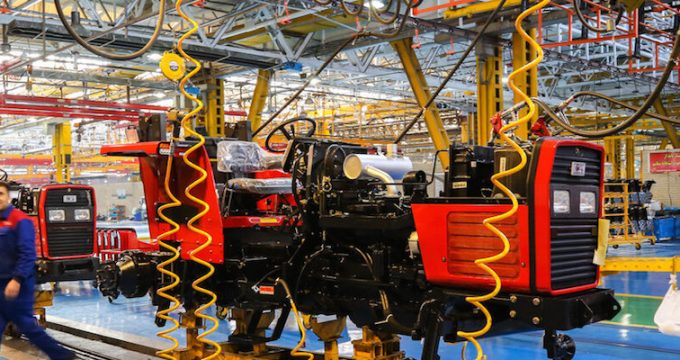 Hemmati said he expects the local bonds, dubbed “Gam,” or “step” in Farsi, will raise 50,000 trillion rials from the first round of issue, the state-run Islamic Republic News Agency reported on Tuesday. That’s equivalent to $11.9 billion, according to the Central Bank of Iran’s official fixed exchange rate, or $3.6 billion on the open, unregulated market.

Four national banks – Melli, Mellat, Tejarat, and Saderat – will use the bonds to finance manufacturing.

“I am confident that the measures taken by the banking system will see growth in the country’s production and economy,” Hemmati said at the launch.

The loss of revenue from oil exports, Iran’s main source of hard currency, dealt a blow to the currency, fueling inflation and shortages of some imports.’