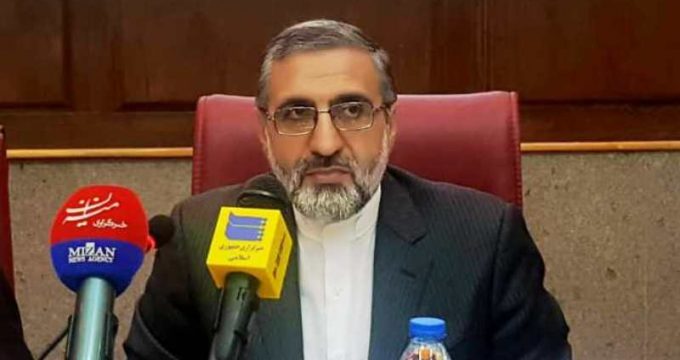 Reuters – A man has been sentenced to death in Iran for spying for the CIA and attempting to pass on information about the Islamic Republic’s nuclear program, Iran’s judiciary spokesman said on Tuesday, according to the semi-official Fars news agency.

“Amir Rahimpour who was a CIA spy and got big pay and tried to present part of Iran’s nuclear information to the American service had been tried and sentenced to death and recently the supreme court upheld his sentence and you will see it carried out soon,” Gholamhossein Esmaili said, according to Fars.

Two people working for a charity were sentenced to jail on similar charges, Esmaili said.