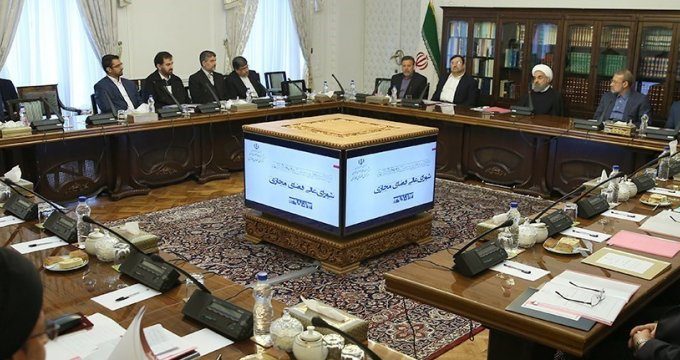 Financial Tribune – A five-year plan for developing Iran’s digital economy and its details were discussed in a meeting of the High Council of Cyberspace held in Tehran on Saturday.

The results of the meeting, presided over by President Hassan Rouhani, were later shared by ICT Minister Mohammad Javad Azari Jahromi on his Twitter account.

Jahromi noted that the digital economy is set to comprise 10% of the domestic economy by 2025, which can only materialize by replacing the oil-based approach to the economy with a startup-oriented mindset.

“To this end, numerous changes should be made; problems in the 21st century require 21st-century solutions,” he added.