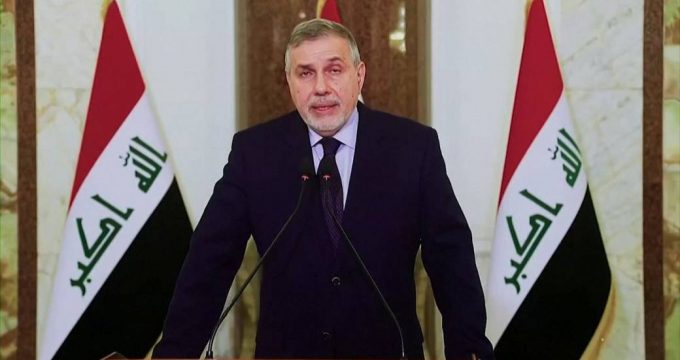 “In continuing support for the independence, national sovereignty, territorial integrity and strengthening the foundations of democracy in Iraq, Iran welcomes the election of Mohammed Tawfiq Allawi as the new prime minister of this country,” Mousavi said.