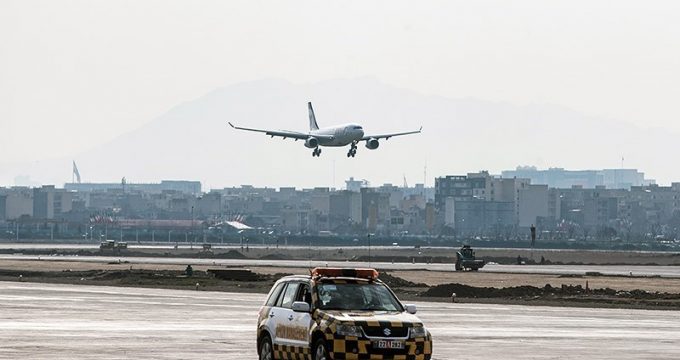 Plane skids off taxiway at Iranian airport, nobody hurt

Tasnim – A plane operated by Iran’s national flag carrier has slid off at the airport of the country’s western city of Kermanshah, but all passengers and crew are safe, an official said.

Director of the Kermanshah Airport told Tasnim on Saturday that an Airbus jetliner operated by Iran Air skidded off the taxiway after landing in the airport this morning.

After landing at 6:05 am local time, the airplane slid off the taxiway some 5 meters, Mojtaba Bayati added, dismissing reports about the failure of the landing gear.

All 102 passengers on board the plane are safe and the aircraft is also undamaged, he said.

Last week, a passenger plane of Iran’s Caspian Airline veered off course when its wheel split apart after landing in the southwestern city of Mahshahr and ran into a boulevard outside the airport. Nobody was hurt in the accident.