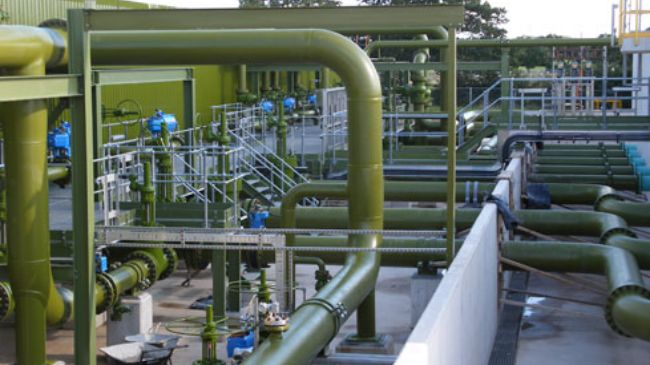 Press TV – Iran’s money from exports of gas and electricity has piled up to $5 billion in a bank account in Iraq, but Tehran cannot transfer it because of the US sanctions, an official says.

Iraq relies on Iran for trade and natural gas that generates as much as 45% of its electricity, but the United States is trying to pry Baghdad from Tehran’s orbit.

The US has been enlisting its companies and allies such as Saudi Arabia to replace Iran as Iraq’s source of energy, but no practical solution has been developed and deployed yet.

Instead, Washington has had to grant the Iraqi government repeated exemptions and allow the Arab country to keep trade with Tehran.

While the Iranian gas and electricity has continued to flow, the revenues have accumulated and continued to sit unused in bank accounts in Iraq.

The two countries have agreed that Iraq’s government deposit the money in the Iraqi dinar at an escrow account, but they have not found yet a mechanism for its transfer.

This is because Iran is cut off from the global payments network SWIFT which removed the Islamic Republic from the financial system in 2012 as a result of American pressure.

Hosseini said Iran’s private exporters have no problem for repatriation of their money, “but the conditions for transferring revenues from exports of electricity and gas are different”.

Official statistics in the 10 months up to January showed Iran exported $8 billion in goods to Iraq, he said, adding recent protests in Baghdad and other cities had slashed bilateral trade.

However, the increase in exports to Iraq’s semi-autonomous Kurdistan region which is undergoing a flurry of reconstruction and development activity has made up for the decline.

The Iraqi Kurdistan is a major customer of Iranian oil products which are offered on the commodities exchange in Tehran.