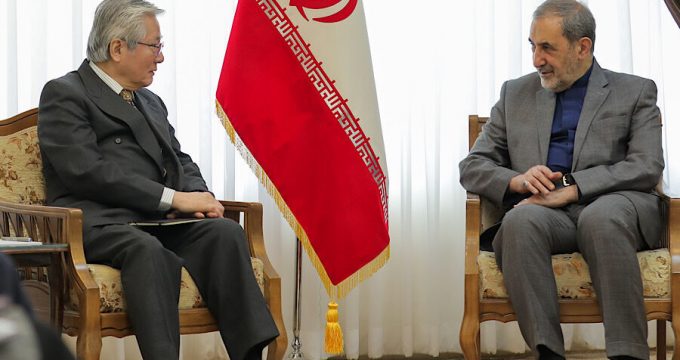 IRNA – Ali AKbar Velayati, senior adviser to Supreme Leader of the Islamic Revolution Ayatollah Seyyed Ali Khamenei for international affairs, said that without the intervention of invading countries, especially Americans, the process of peace and stability in the country would be accelerated.

In a meeting with UN Secretary-General’s Special Representative for Afghanistan Tadamichi Yamamato on Tuesday, Velayati emphasized the need for unity of all Afghan groups and government while expressing hope that the new Afghan government would start working as soon as possible.

Iran has always supported Afghanistan and the establishment of peace and stability in the country and definitely the actions related to this matter must be led by the government and the will of the people of the country, although, in line with the conspiracy measures of Americans for this country and the region, the need for a more effective UN role seems essential, Velayati noted.

Yamamato, for his part, thanked the efforts and support of Iran for the Afghan people and government and for the positive role of the Islamic Republic of Iran in resolving its problems.

Given the effective role of our country in the region, he called for a greater presence of the Islamic Republic of Iran in the Afghan peace process and cooperation with the United Nations.

The meeting was followed by discussions on developments in Afghanistan and areas for cooperation to resolve existing problems.