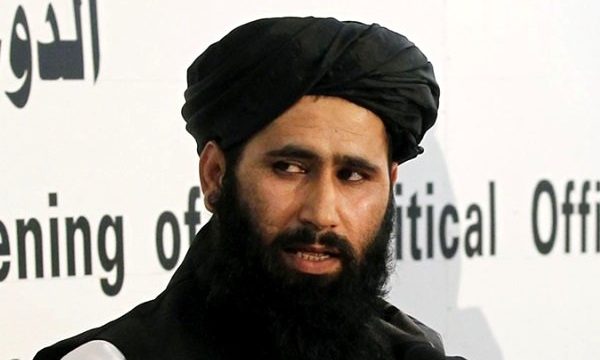 MNA – Taliban spokesman Zabihollah Mujahid said on Tuesday that the group will continue its anti-US operations in Afghanistan.

He informed Mehr that the Taliban is not inclined to provide details of its Monday downing of the US Air Force plane, since the information is confidential.

“Providing information will make the enemy aware and reduce our chances of success in future operations,” he said.

He added that the Taliban leaders are prudent about elaborating their combat strategies.

One of US Air Force planes (Bombardier E-11A ) crashed in Deh Yak district, Ghazni province in eastern Afghanistan, an area with a strong Taliban presence, on Monday. While US officials say investigation is underway to determine what caused the aircraft to crash, the Taliban has claimed responsibility for downing it.

“The US Defense Department wouldn’t say how many were on board or whether there were casualties,” Wall Street Journal reported.

According to Russian intelligence sources, Michael D’ Andrea, a key CIA player in West Asia, was killed in the downed US military plane in Ghazni on Monday.