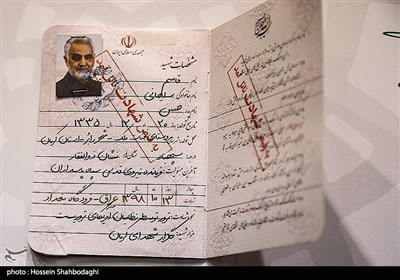 Tasnim | Hossein Shahbodaghi: The closing ceremony of Nationwide Poetry Festival of the Defenders of Holy Shrine was held in Shahid Avini Amphitheater of Qom prov. late on Sun. in the presence of some esteemed families of martyrs of the resistance front. After the festival, the Birth Certificate of Martyr Lt. Gen. Qasem Soleimani, which contains the biography of former IRGC’s Quds Force Commander, was unveiled. 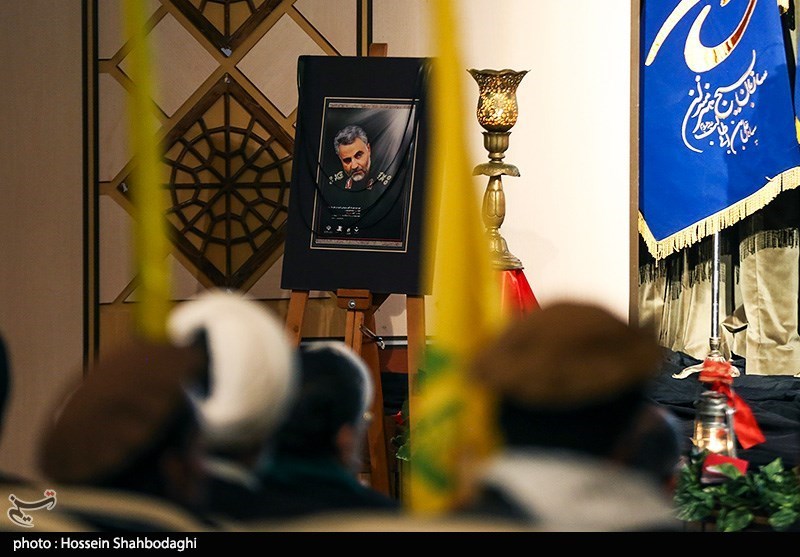 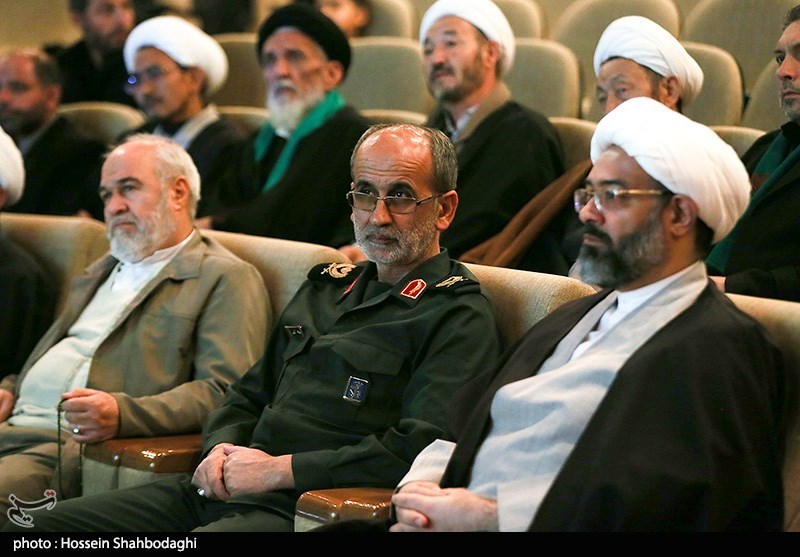 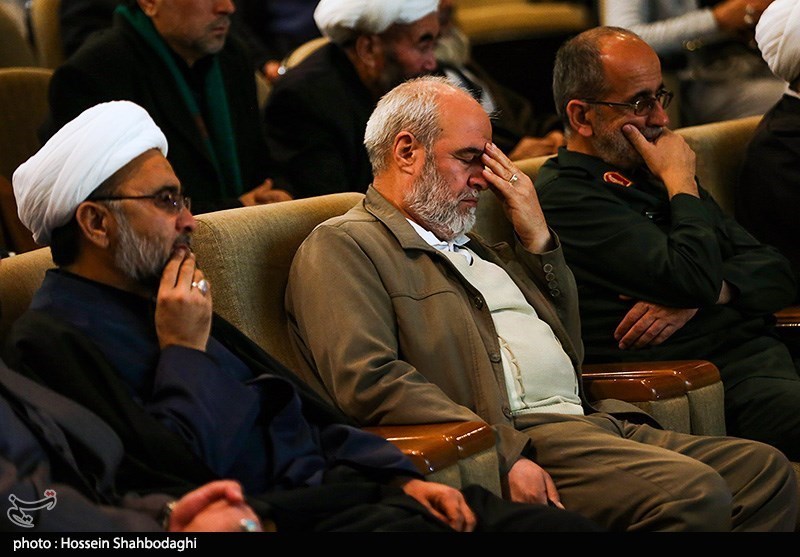 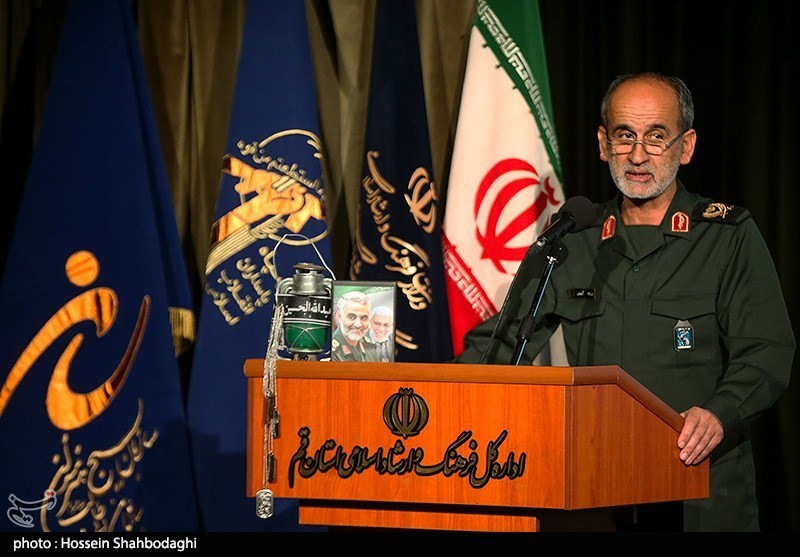 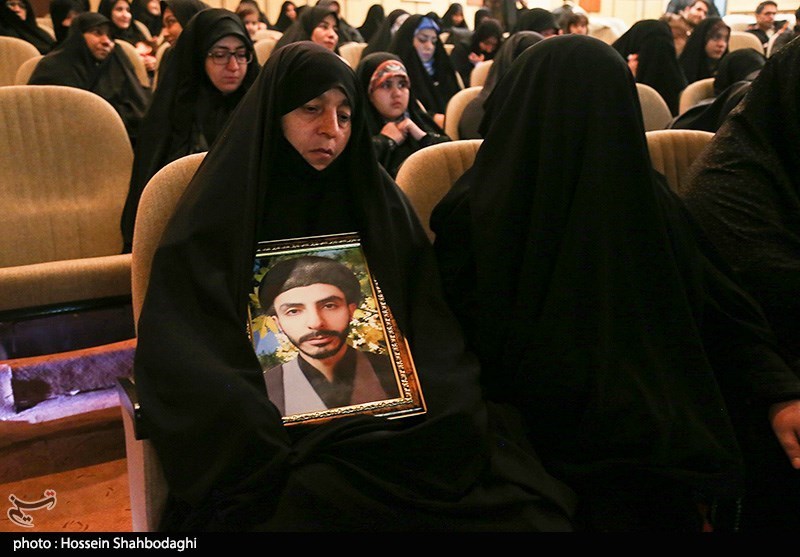 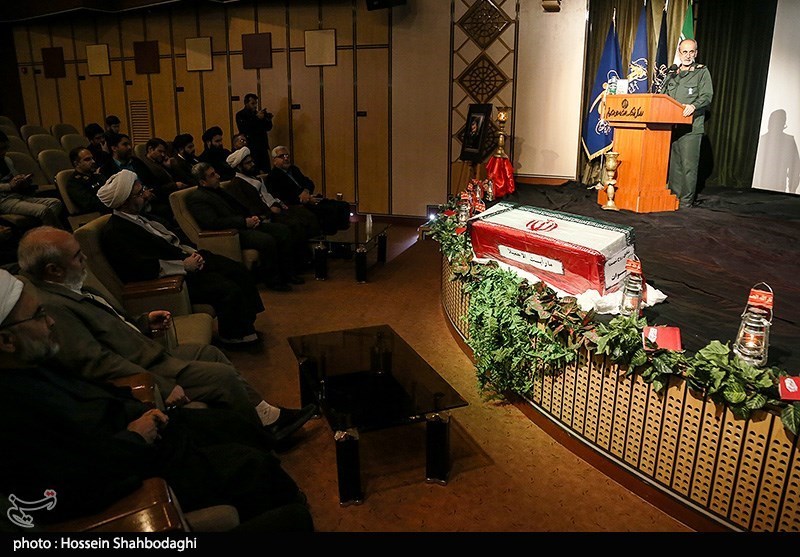 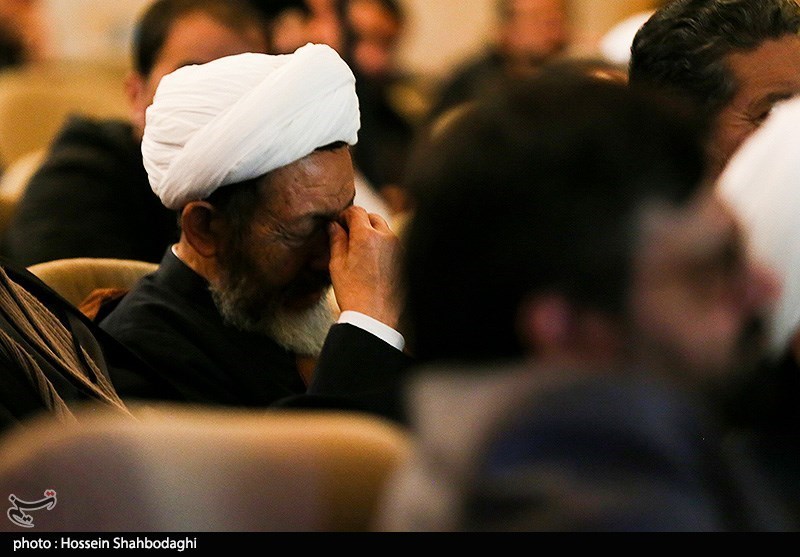 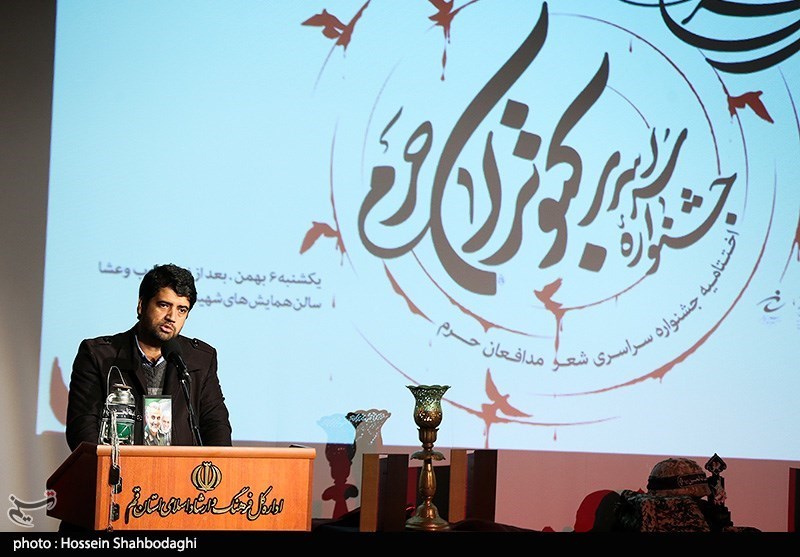 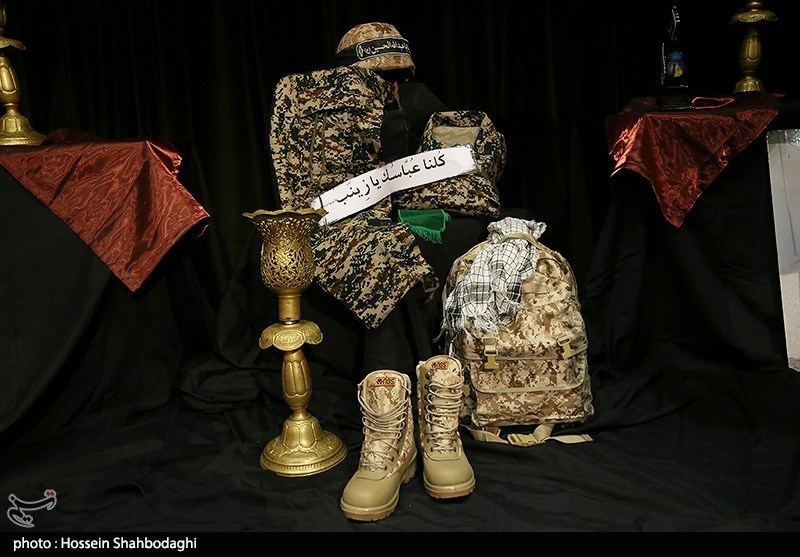 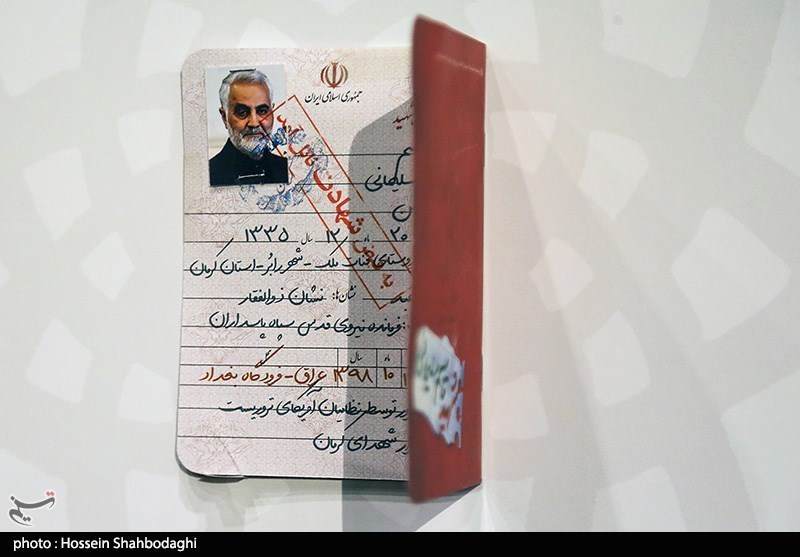 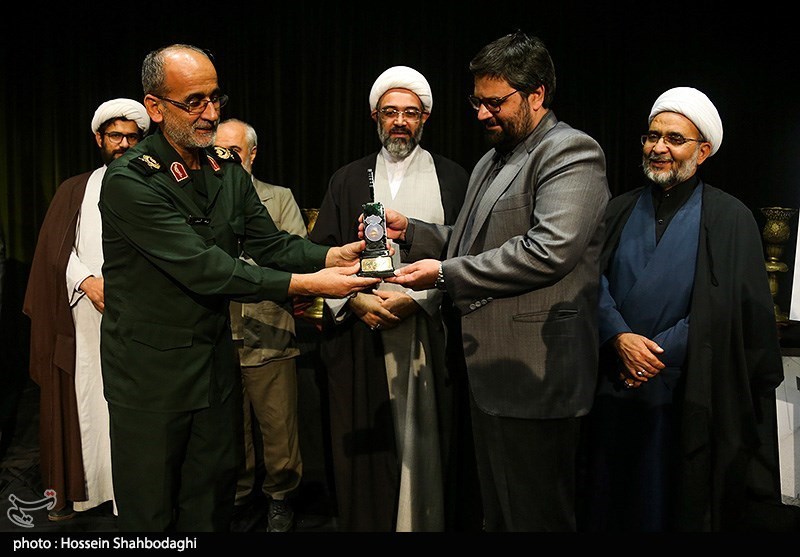 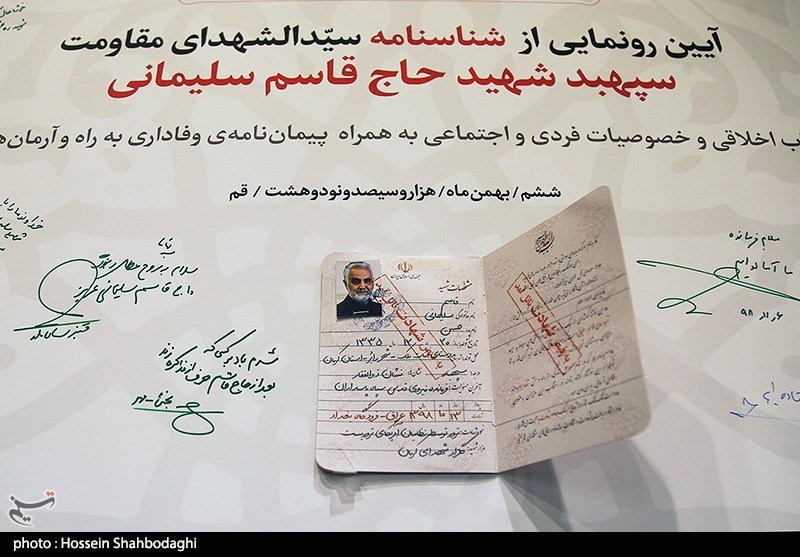 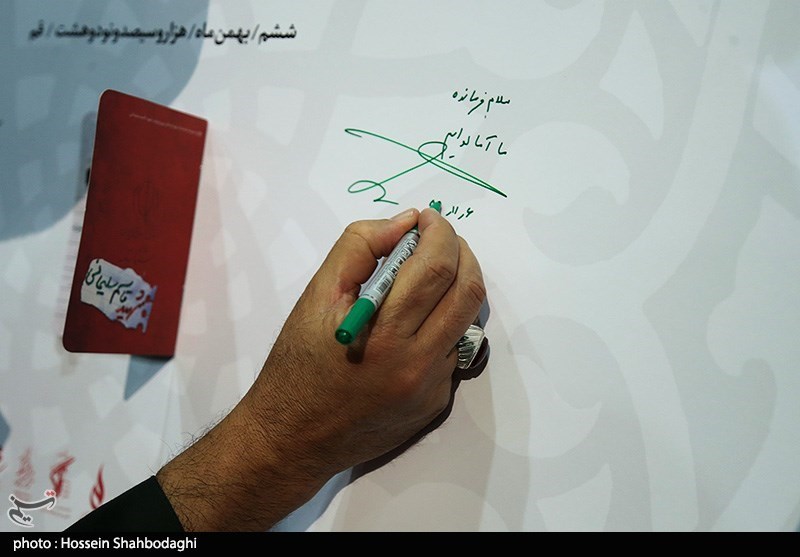 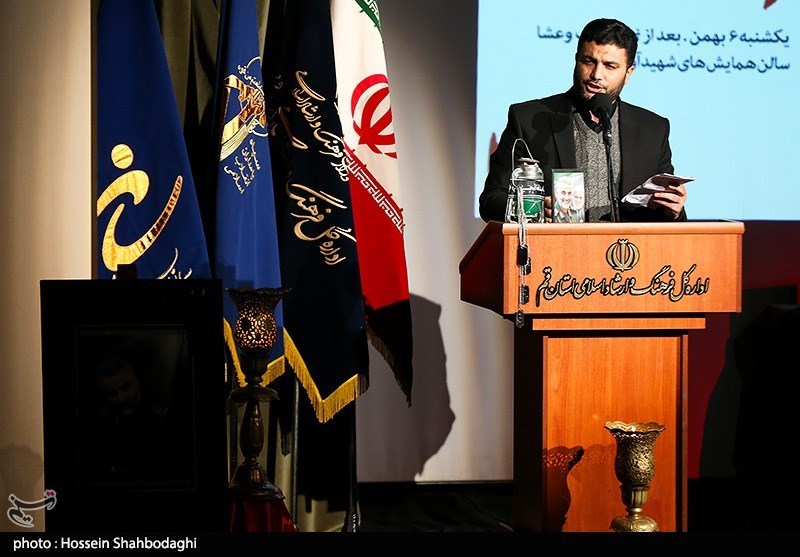 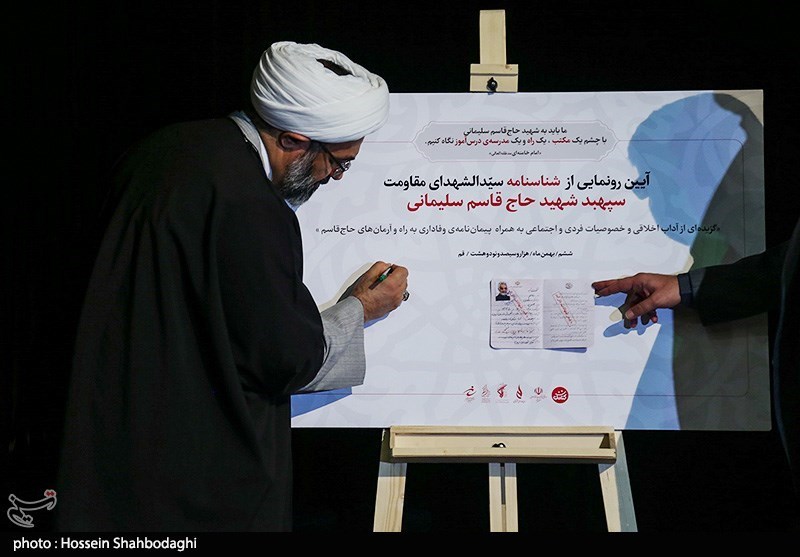 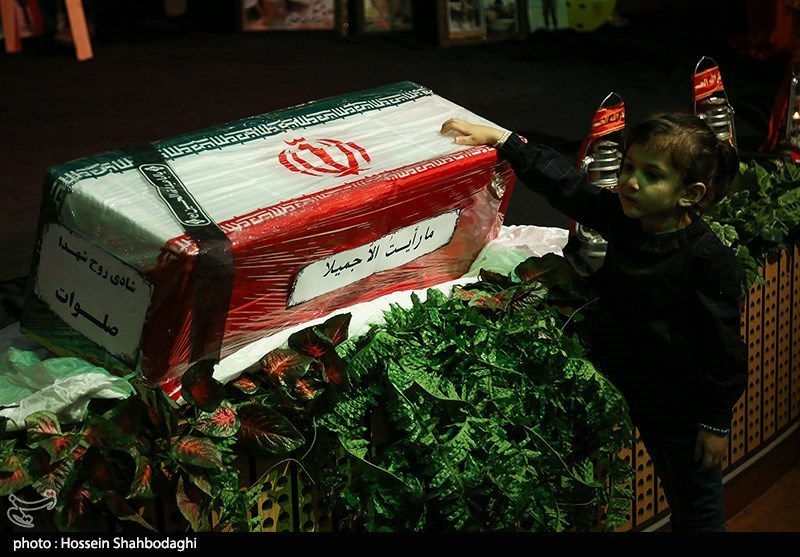 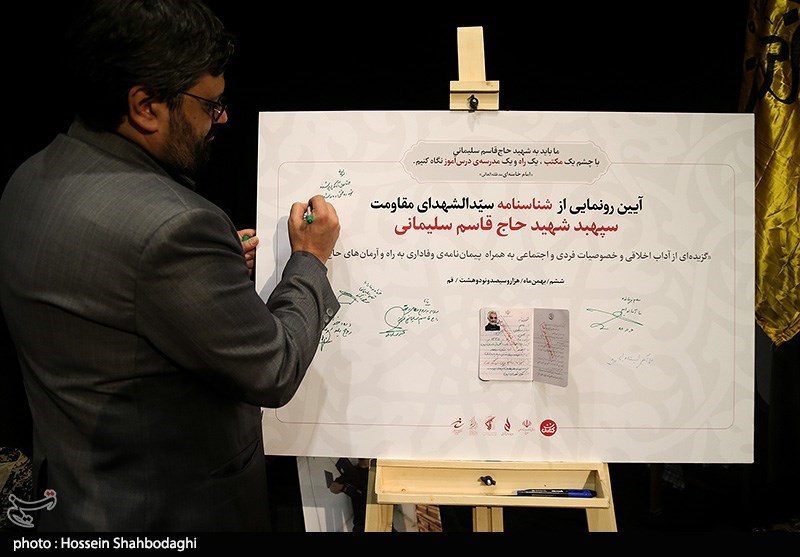 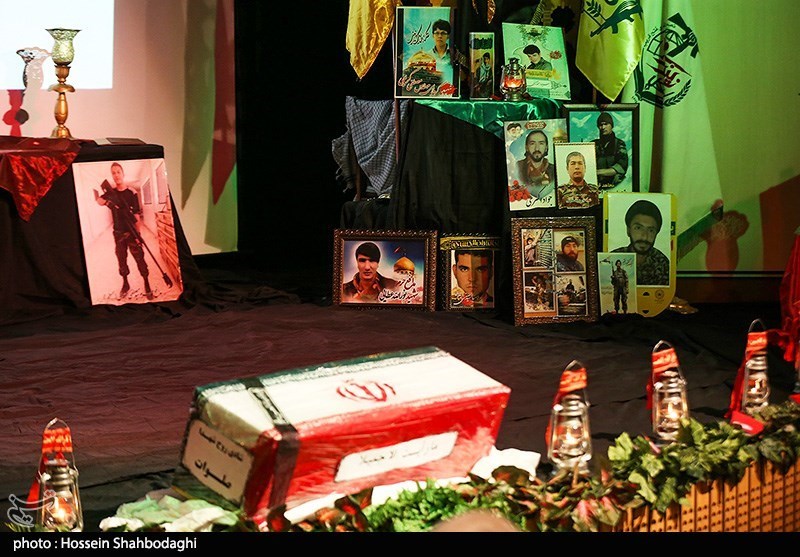 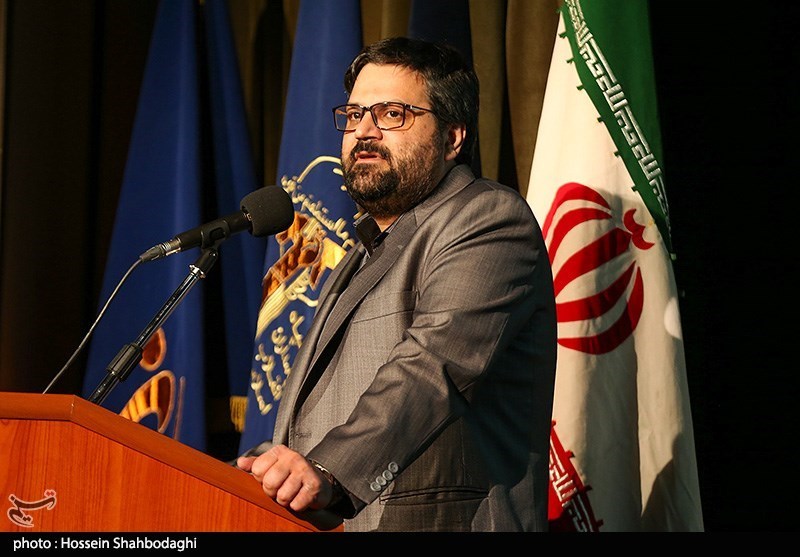 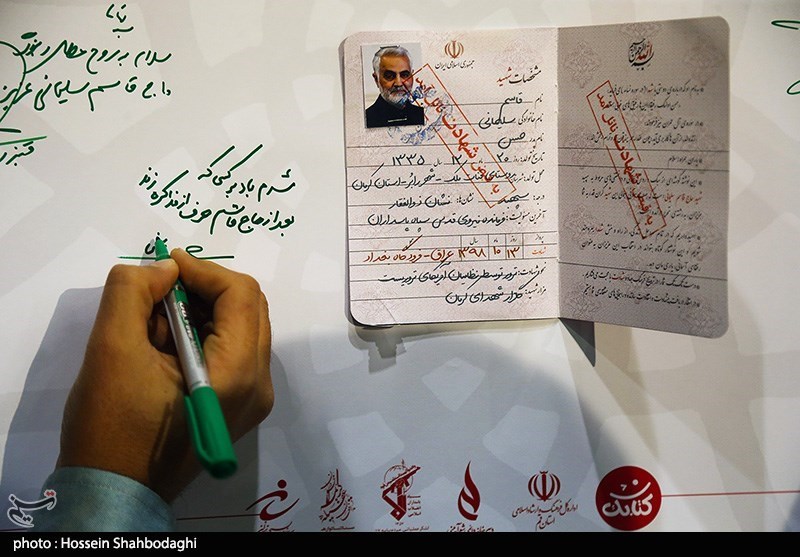 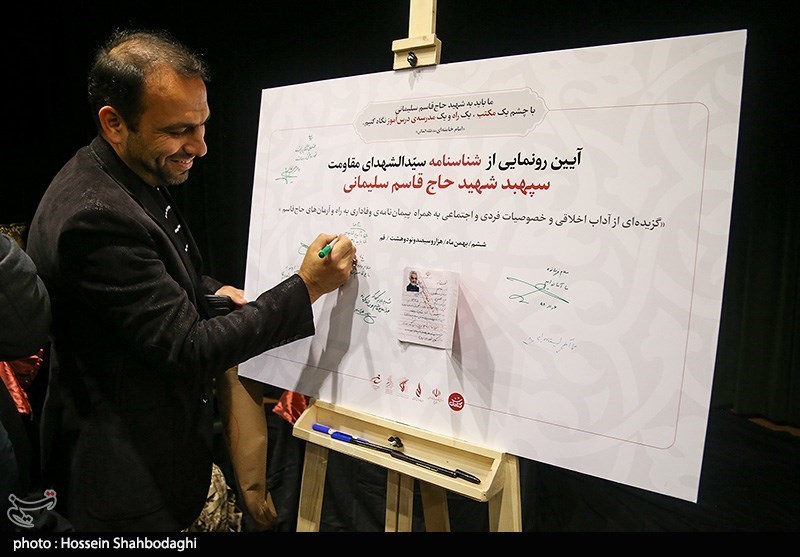