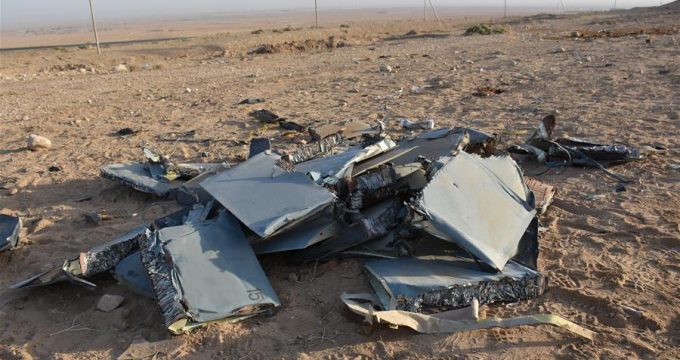 MNA – According to Russian intelligence sources, Michael D’ Andrea, a key CIA player in West Asia, has been killed in the downed US military plane in Ghazni on Monday.

D’ Andrea is the head of US intelligence operations against Iraq, Iran and Afghanistan and is believed to have a pivotal role in many acts of terror, including the assassination of IRGC Quds Force commander Lieutenant General Qasem Soleimani.

Vetererans Today quoted Russian intelligence sources as saying that the CIA official was one of the officers on board the plane that was downed on Monday in Ghazni.

Pentagon has confirmed that its Air Force E-11 surveillance aircraft has crashed in Taliban-held territory in Afghanistan. They claimed that “there was no indication the crash was caused by enemy fire”. This is while the Taliban has claimed responsibility for the downing.

“The Defense Department wouldn’t say how many were on board or whether there were casualties,” Wall Street Journal reported.

An investigation into the incident is underway and the military will provide further information when it’s available, a spokesman for the US forces in Afghanistan, Col. Sonny Leggett tweeted.