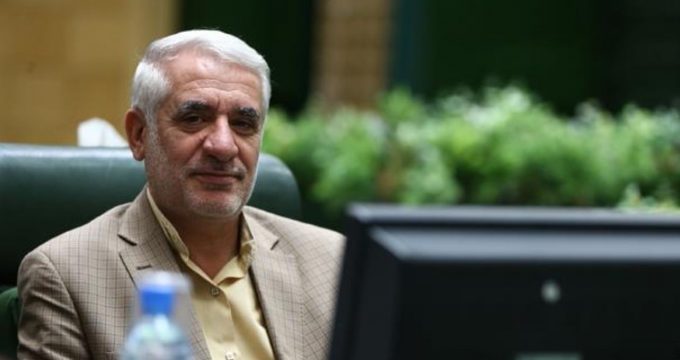 IRNA – A senior Iranian lawmaker said that nuclear talks with the Group 5+1 were not just idea of Foreign Minister Mohammad-Javad Zarif, but it was the stance of the Islamic System.

In an interview with the Islamic Republic News Agency (IRNA), The vice-chairman of the National Security and Foreign Policy Commission of the Iranian parliament, Mohammad-Javad Jamali-Nobandegani said that the US’ claim that it is after negotiations is just a part of their plot to pressure Iran. They do not want negotiations for a fair win-win result.

Jamali-Nobandegani said they are after the political gestures and creating rifts among Iran’s political wings and the Iranian people. They say Iran is not ready for talks, but the US is.

Regarding Trump’s tweets, he said that the problem is not with writing tweets. “The problem is that Trump is not polite and does not know political norms.”

He added that Iran has said nothing to question its honor; Iran wants talks within the frameworks of the Group 5+1 talks, which has been the policy of the Islamic Establishment.

What Zarif said is the policy of the Islamic Establishment, but the US is trying to deviate it through its henchmen.

He said when Trump and the US make a remark, some people inside Iran and some Persian-language media mix it with the psychological war of the US against the people of Iran that has been designed to belittle and threaten the Iranians.

He added the US even didn’t have mercy for the sick Iranians. How can Iran look at the negotiations under sanctions as honorable ones?

The US is a bully and is disloyal to its commitments, as they did to the Joint Comprehensive Plan of Action, Paris Agreement, UNESCO, The Hague, NAFTA, European Union, China, North Korea, etc. he said.

So Trump is not trust-worthy. He one day says he would leave the area; the other day, he likes oil, Jamali-Nobandegani said.

He added that Trump wants to negotiate with Iran to trample Iran that is the head of Resistance.

Iran has proved that it is ready to negotiate about nuclear issues within the frameworks of the JCPOA and the Group 5+1, he added.