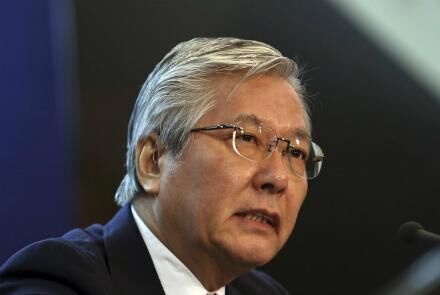 IRNA – The United Nations Assistance Mission in Afghanistan (UNAMA) announced that the UN envoy for Afghanistan heading a delegation is in Tehran to hold talks with Iranian and international officials.

“UN envoy for #Afghanistan, Tadamichi Yamamoto, in #Tehran for two-day visit to discuss the situation in Afghanistan with Iranian and international officials,” UNAMA wrote in its Twitter account.

Earlier during the UNSC session, Yamamoto had urged the Afghan election commissions to address complaints through legal channels.

Iran lodged complaint with the United Nations Security Council against the US Administration over terrorist attack against motorcade of Commander of the Islamic Republic of Iran at Baghdad airport.

He was on a diplomatic mission to Iraq to convey a message to the Iraqi leaders, Iraqi Prime Minister Adel Abdul Mahdi said.