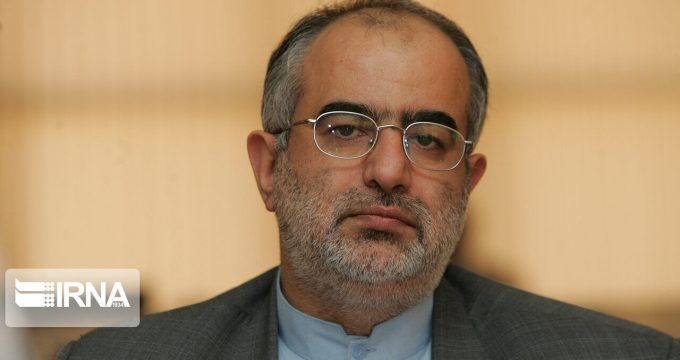 Iran never to talk with terrorists, imposers of sanctions

IRNA – Head of Presidential Office’s Center for Strategic Studies Hesameddin Ashena said that Iran will never hold talks with imposers of sanctions and terrorists nor it will allow the terrorists to engage in character assassination of its negotiators.

He tweeted that one who ran away from the negotiating table is the same who imposed sanctions on the Iranian nation, assassinated senior commander and is seeking to conduct character assassination on Iran’s senior diplomat.

Currently, it lacks qualifications for talks with Iran, he reiterated.