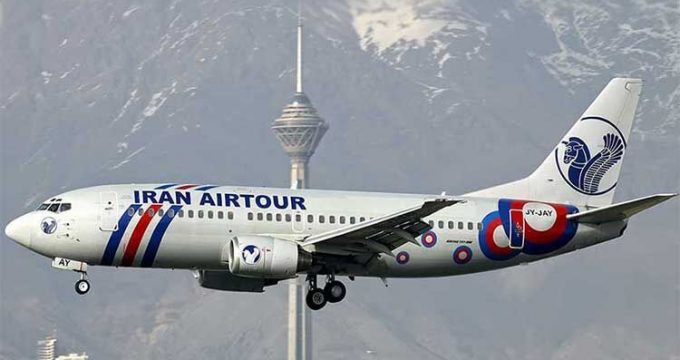 IRNA – Iran Air Tour Company rejected speculations on social media about emergency landing of Tehran-Istanbul Flight No. 9716 for not opening the wheels.

The Iranian airliner said that minutes after taking off, the Airbus A300-600 which had left Imam Khomeini International Airport for Istanbul, the pilot diagnosed a technical problem.

Thanks to the fact that it was an international flights and the plane was still in Iran airspace, the pilot returned to Mehrabad Airport, it added.

Iran Air Tour stressed that the pilot’s act was logical and timely.

On the way back, the pilot started fuel dumping procedure.

A passenger plane of Iran Air Tour Company that left Imam Khomeini International Airport for Istanbul late on Saturday made an emergency landing at Mehrabad Airport due to technical fault minutes after takeoff.

Earlier, Ali Kashani who is in charge of Imam Khomeini International Airport Public Relations Department said that Flight No. 9716 encountered technical problem after taking off from the airport.