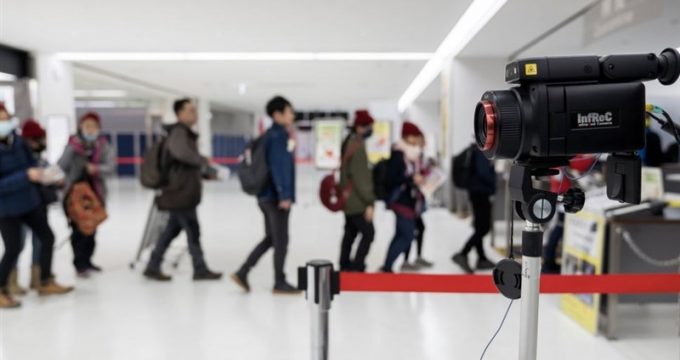 Press TV – Iranian health authorities have dismissed reports that a new coronavirus outbreak that began in China and infected thousands of people, including some in other parts of the world, has spread to the country.

Alireza Raeisi, an Iranian deputy health minister, said on Saturday that a suspected case detected earlier in the day in an unidentified location had tested negative for coronavirus.

Raeisi said a Chinese national of Afghan origin had been referred to hospital after he showed flu-like symptoms but is became later known that he had a simple flu.

The official made the comments while visiting the International Imam Khomeini airport on the outskirts of the Tehran where authorities has intensified screening for suspected cases of coronavirus, especially for passengers arriving from China.

Raeisi said controls and checks for the virus had been expanded to include all international airports across Iran as well as major gateways on the seas south and north of the country.

“There is absolutely no need to panic and everything is under control and our health colleagues are controlling and evaluating the respected passengers on a 24-hour- alert basis,” he said.

Iran’s health ministry also issued a statement on Saturday saying that the country had one of the most robust systems in the region for screening suspected cases of epidemic diseases.

The statement rejected claims on the social media that Iran has spotted new coronavirus cases from Chinese travelers visiting the country.

More than 40 people have died and over 1,500 have been infected by a new strain of coronavirus that began to spread from the central Chinese city of Wuhan earlier this month. Several countries, including Australia, the United States and France have also confirmed cases of the virus.

Iran is a major destination for Chinese tourists visiting the Middle East region and experts believe the sudden outbreak of coronavirus would impact Iranian government plans for attraction of more tourists from the East Asian country.