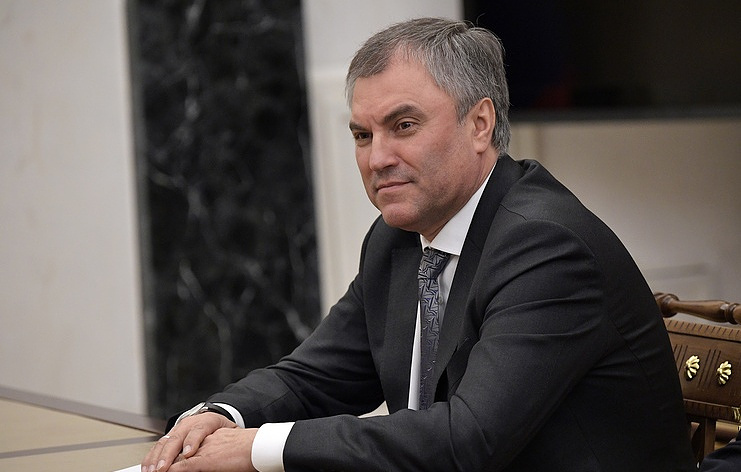 Tasnim – Chairman of the Russian State Duma Vyacheslav Viktorovich Volodin is going to pay a visit to Iran for the second meeting of Iran-Russia parliamentary cooperation committee.

Heading a high-ranking delegation, Volodin will travel to Iran on Monday, January 27.

The top Russian lawmaker is going to hold a meeting with Speaker of the Iranian Parliament Ali Larijani and take part in the second session of the parliamentary cooperation committee of Iran and Russia.

The State Duma is the lower house of the Federal Assembly of Russia.

The first meeting of the parliamentary cooperation committee was held in Russia’s southwestern city of Volgograd in September 2018.

Initiated by the heads of the Iranian and Russian parliaments, the committee has been formed to promote the parliamentary relations between Tehran and Moscow.