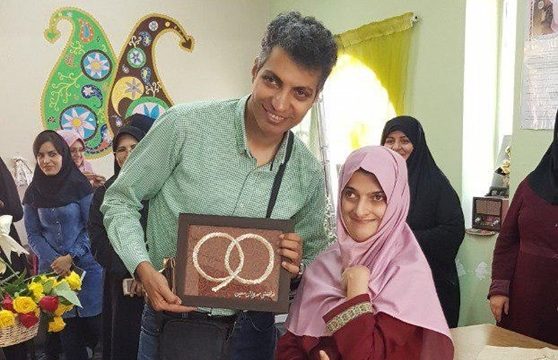 Al-Monitor | Rohollah Faghihi: Adel Ferdosipour, one of Iran’s most popular sports hosts, has flexed his muscles against Iran’s hard-liner-controlled state TV by launching a new show on the internet.

Ferdosipour, chosen as one of “the 20 most powerful people in Iran” by Newsweek in 2009, had been a permanent fixture on Iran’s state TV for two decades. Twenty years ago, he kicked off his career with a soccer show called “Navad” (“90,” in reference to the length of a soccer match) on state TV’s Channel 3. Armed with a creaky voice, a mop of curly hair and a wicked sense of humor, he relentlessly questioned the Iranian soccer clubs’ managers, focusing on the longtime troubles and corruption scandals surrounding Iran’s soccer. Ferdosipour gradually turned into the most popular host with big enemies but mass appeal with the viewers. According to a survey conducted by ISPA, a polling institute affiliated with the semi-official ISNA news agency, in 2019, 51% of Iranians watched “Navad.”

Despite his popularity, his acid tongue — which targeted social and political issues as well as soccer — earned him the ire of the country’s hard-liners. His special “soccer interview” with Foreign Minister Mohammad Javad Zarif was stopped from being aired by the channel’s new hard-line management. Though the popularity of his Monday show made him impossible to fire, particularly in the last two years as the hard-liners successfully tightened their grip on state TV, his job was made more difficult.