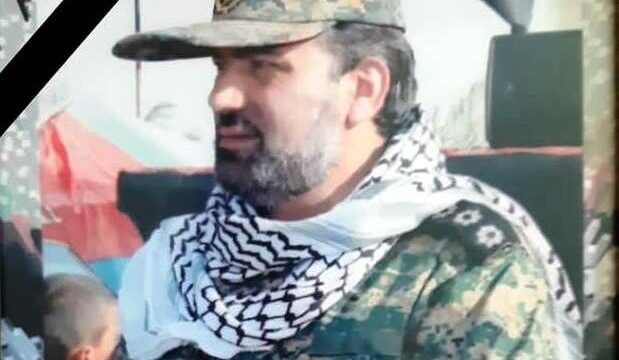 Abdolhosein Mojaddami was shot dead by two unknown persons who were riding a motorcycle.

No individual or group has yet claimed responsibility for assassination of Mojaddami.