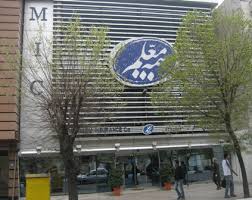 Insurers paid out 24.2% more year-on-year during the nine-month period, according to a report by IRNA.

As per data released by the Central Insurance company of Iran, insurers’ premium reached 430 trillion rials ($3.3 billion) during the period — 41% higher than the same period last year.