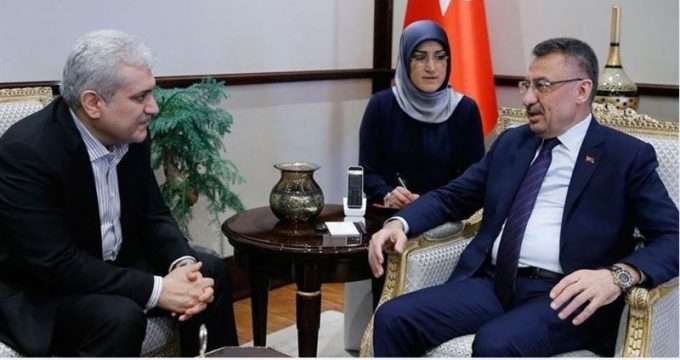 Tasnim – Iranian Vice-President for Science and Technology Affairs Sorena Sattari, who is on an official visit to neighboring Turkey, held talks with high-ranking officials of the country on ways to boost cooperation in various scientific fields.

Heading a delegation, Sattari arrived in Ankara on Tuesday and held a meeting with the Turkish vice-president, Fuat Oktay.

Sattari and Oktay exchanged views about ways to promote bilateral relations between the two governments in diverse areas of science and technology.

During his visit, Sattari also met with the Turkish minister of science, industry and technology.

Tehran and Ankara have ramped up efforts in recent years to boost bilateral relations in all areas, economy in particular, setting a $30-billion annual trade target and signing several agreements to enhance cooperation in various areas.

Turkey is one of Iran’s major trading partners in the region which has come under pressure from Washington to stop working with Tehran under the US’ anti-Iran sanctions. 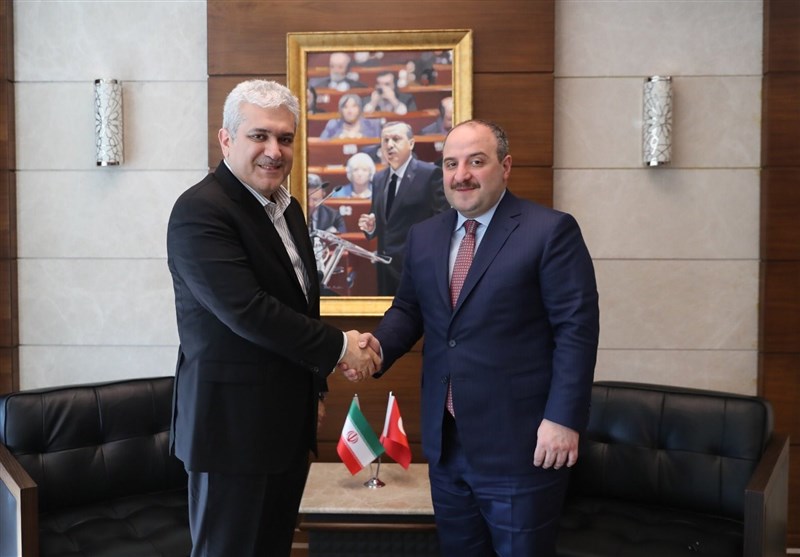 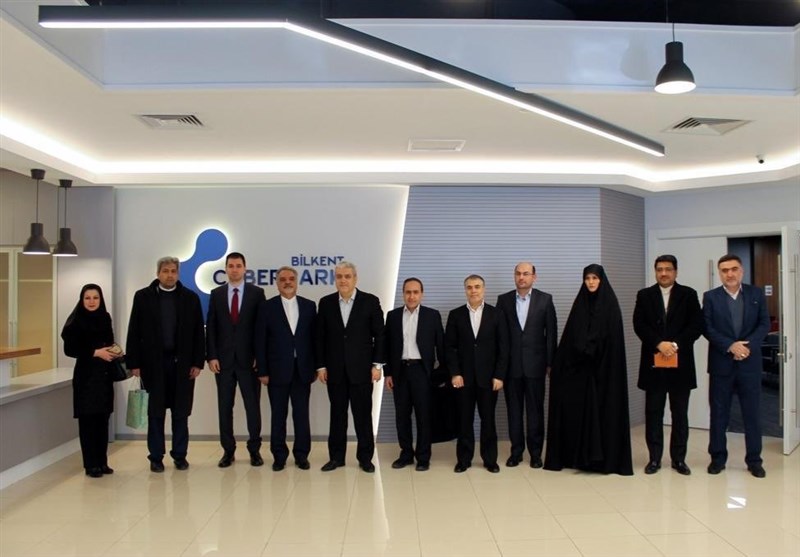