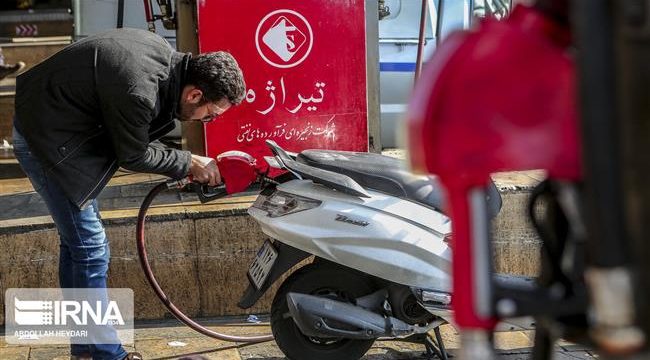 Press TV – Iran is electrifying around 10 million motorbikes and scooters as a first step in its nation-wide efforts to fight fuel-related pollution in large cities.

An Iranian deputy energy minister said on Monday that the large-scale electrification scheme would reduce fuel costs incurred on owners of the motorbikes and scoters in Iran by 10 times while it would help curb pollution and reduce dependency on fossil fuels.

“The implementation of this scheme would lead to a significant saving of electricity in the country,” said Motavalizadeh.

The official did not elaborate on any timetable for electrification of motorbikes and scooters. However, other reports suggested that at least three million such vehicles would be replaced with brand-new electric ones in the next two years.

The reports said that only 300,000 motorbikes in Tehran, a city with more than two million motorbikes and scooters, needed to be electrified in the near future as the city grapples with high levels of pollution, especially during the autumn months.

Two-wheelers account for more than a third of all vehicles in Iran, according to a police report in August which put the number of all motorbikes, scooters and mopeds in the country at 11.65 million.

There is no plan for a large-scale electrification in Iranian car industry, at least for the near future.

The government said in November that motorbikes were responsible for more than a third of pollution in large cities while insisting that the quality of gasoline produced in the country complies with the latest global standards.