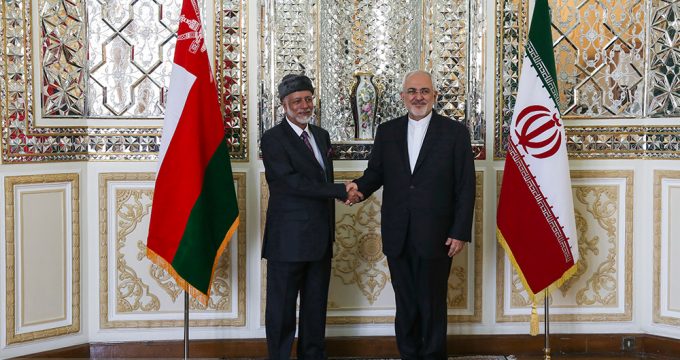 Omani FM due to confer with Zarif in Tehran

Earlier, Zarif held short talks with Oman counterpart on his way back from New Delhi.

Earlier, Iranian Foreign Ministry spokesman Abbas Mousavi said that one of the officials of the regional country will visit Iran on Tuesday.

He added that Iranian Foreign Minister has held 20 phone conversations with his counterparts.