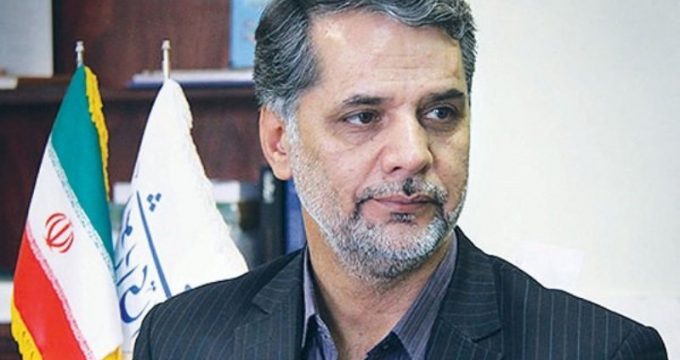 Tasnim – Spokesman for the Iranian Parliament’s National Security and Foreign Policy Commission Hossein Naqavi Hosseini deplored as a “strategic mistake” a recent decision by the European parties to the 2015 nuclear deal to trigger the dispute mechanism in the agreement.

Speaking to Tasnim, Naqavi Hosseini referred to a recent statement by France, Britain, and Germany about their decision to trigger the dispute mechanism in the Joint Comprehensive Plan of Action (JCPOA) and said, “This measure by the Europeans has been taken under the pressure of the Americans and will definitely damage the Europeans’ prestige in the international arena.”

He further emphasized that triggering the dispute mechanism does not have much effect on the process of Iran’s reduction of its obligations under the JCPOA.

The lawmaker also described the Europeans’ behavior in using the mechanism as “a strategic mistake”, saying they have begun “to take an adventurous course regarding the JCPOA and Iran’s nuclear activities, which would not be good for them in the end.”

In a statement last Tuesday, France, Britain, and Germany announced their decision to trigger the dispute mechanism in the JCPOA.