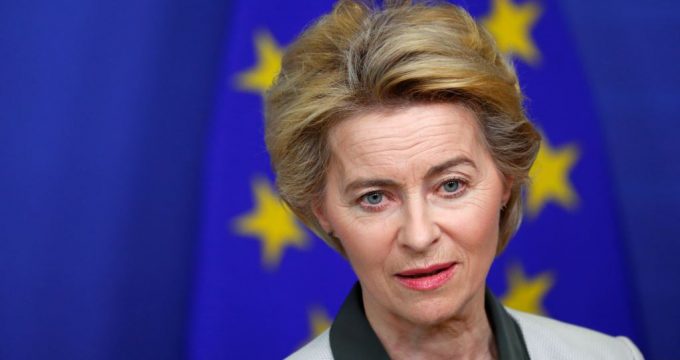 The Guardian – Its new commission is failing to enact its grand ambitions, as destructive global power games are played out by others

It has been a difficult start to 2020 for the EU and the new European commission, which took office last month. Ursula von der Leyen, who succeeded Jean-Claude Juncker as commission president, is not short of ambition. She believes Europe should take a leading “geopolitical” role in international affairs, reflecting the EU’s status as the world’s largest trade bloc. But turning words into deeds is proving problematic.

“The EU needs to be more strategic, more assertive and more united in its approach to external relations,” Von der Leyen told Josep Borrell, the newly nominated EU high representative for foreign and security policy, in a mission statement last autumn. “We must use our diplomatic and economic strength to support global stability and prosperity… and be better able to export our values and standards.”

It’s early days. But to suggest Borrell, a 72-year-old Spanish former foreign minister, is struggling to fulfil this bold mandate is to put it mildly. Humiliation has been heaped upon humiliation in recent weeks, leaving the EU looking more like an irrelevance than a rainmaker. When Donald Trump ordered the assassination of Iran’s senior general, Qassem Suleimani, he totally ignored his European allies.