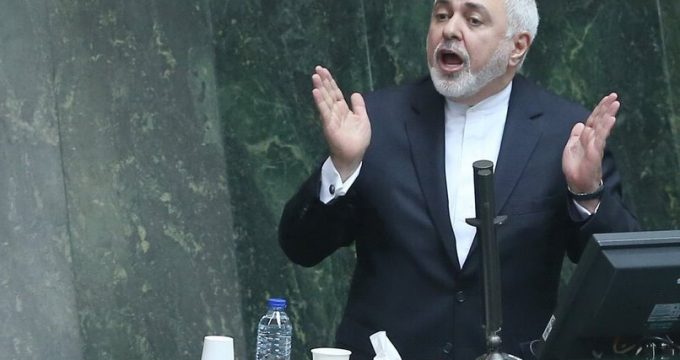 “The European’s statement is in no way legal. If the Europeans take another step, Iran will consider leaving the NPT according to a letter by the Iranian president in May 2019,” Zarif said.

“But If the Europeans continue to play more political games, we will have many options,” he stressed.

“Iran is designing a new and more effective step that will be taken in case the Europeans do not fulfill their responsibilities to the deal and continue their claims before leaving NPT,” he highlighted.

Britain, France, and Germany, collectively known as the E3, have formally triggered a dispute settlement mechanism featured in the 2015 nuclear deal with Iran, a step that could lead to the restoration of UN sanctions against the Islamic Republic.

Bowing to Washington’s pressure, the three remaining European signatories failed to protect Tehran’s business interests under the deal after the US’s withdrawal and started to tow Washington’s sanction line.

Consequently, Iran began in May 2019 to gradually reduce its commitments under the JCPOA to both retaliate for Washington’s departure and prompt the European trio to respect their obligations towards Tehran.

Tehran has, however, reminded that all its retaliatory steps fitted within Paragraph 36 of the JCPOA and that its countermeasures are “reversible upon effective implementation of reciprocal obligations.”