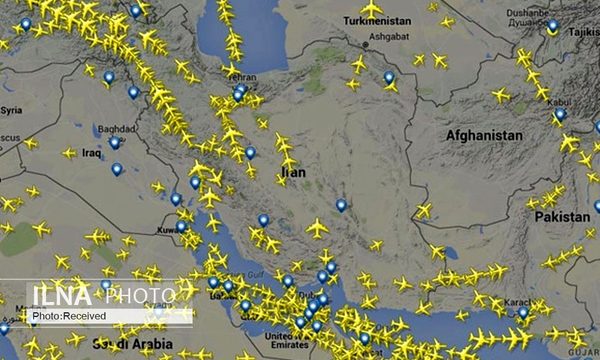 Speaking to ILNA news agency on Wednesday, the Iranian official said that many flights have been avoiding Iranian airspace by taking a more northerly route over Afghanistan and Pakistan or a more southerly route over Saudi Arabia.

The additional miles flown to avoid trouble spots mean higher costs for airlines, which together spend $180 billion a year on jet fuel.

A Ukraine International Airlines Boeing 737-800 plane with 167 passengers (including Iranian and foreign citizens) and 9 crew members on board was crashed Jan. 8, after taking off from Imam Khomeini International Airport in Tehran. Following the investigation, the General Staff of the Armed Forces of Iran released a statement saying that the Ukrainian aircraft was unintentionally shot down by Iran, due to a human error.

“We cannot cancel or delay flights due to security conditions in the country unless ordered to do so by a higher level authority,” Makri told in another interview.