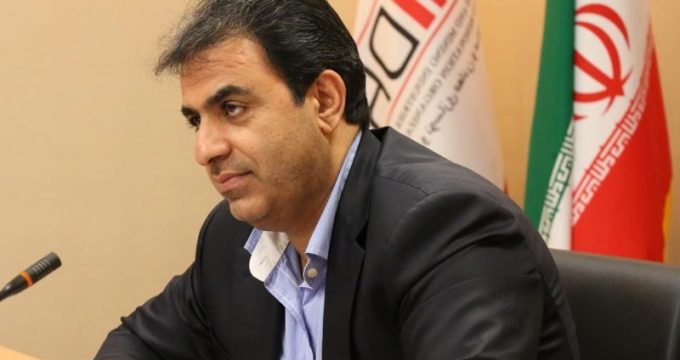 Financial Tribune – A total of 99 small-scale mines have been revived in Iran since the beginning of the current Iranian year (March 21, 2019), the head of Iranian Mines & Mining Industries Development & Renovation said.

Khodadad Gharibpour added that the figure indicates that IMIDRO has so far realized 66% of its target regarding the revival of small mines this year.

IMIDRO aim to revive a total of 150 small mines by the end of the current fiscal year (March 19), which would lead to the creation of 3,000 jobs, IRNA reported.