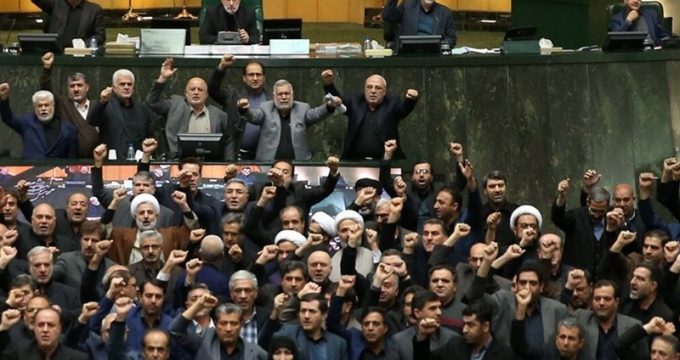 Tasnim – A number of Iranian lawmakers have started working on a plan to scale down the Islamic Republic’s diplomatic relations with the UK, France and Germany, which have decided to trigger the snapback mechanism in the 2015 nuclear deal, an MP announced.

Speaking to Tasnim, Asghar Salimi said a group of lawmakers signed a statement in a Sunday session of the parliament that gives a warning to the three European parties to the JCPOA to stop showing hostility toward Iran.

The statement makes it clear for the UK, France and Germany that if their antagonism toward Iran escalates, the Islamic Republic will have to protect its dignity and reduce the level of its relations with the three European government, he added.

It came after London, Paris and Berlin announced plans to trigger the dispute mechanism in the Joint Comprehensive Plan of Action‌ (JCPOA), apparently in order to mount pressure on Iran.